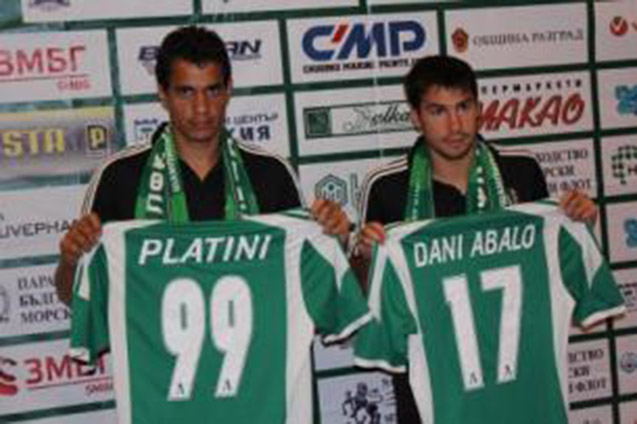 Ludogorets presented the newest additions – Michel Platini and Dani Abalo. They took respectively numbers 99 and 17. Platini and Abalo posed with champion’s t-shirts in team’s base in the Austrian Alpinе village Tröplach.

“I know well Ludogorets. The team is strong and have a class. We will do anything possible to succeed in the tournaments in Europe”, was Platini’s first comment. “I want to come up to trainer’s expectations. I hope I’ll make everything he wants from me”, added the forward who was player for last in CSKA and before was played in Dinamo (Bucharest) and Tchernomorets.

“I’m sure that I can help to my new team to get in the Champions League. I’m here for that reason” ,shared Dani Abalo.They arrived in Austria on Saturday in the afternoon. They watched live the second half-time of the friendly game with Rijeka, which was lost from the Eagles with 1:3. The Brazilian and the Spanish was on their first training with Ludogorets on Sunday morning. 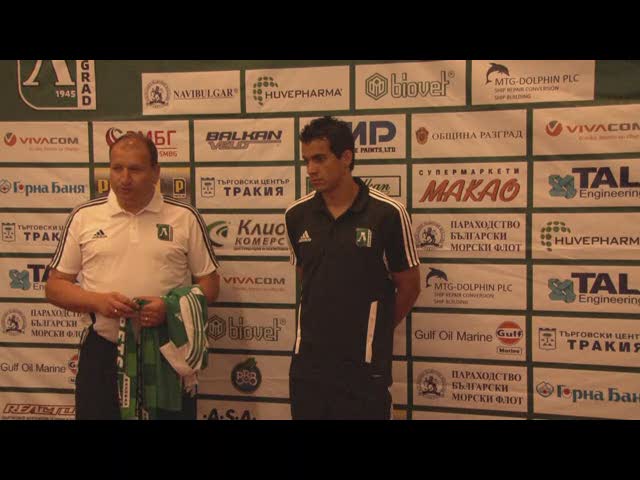