In season 2013/14 Ludogorets is true hegemon in Bulgarian club football. "Eagles" legitimize his third consecutive championship two rounds before the end of May 7, 2014, a year after victory over Lokomotiv (Plovdiv) 1-0 at "Ludogorets Arena". Championship scoring goal scorer Roman Bezyak 9 minutes.

On May 15, 2014 Ludogorets achieves Golden treble (the second one after the entry in the A PFG) after winning the final of the Cup of Bulgaria against Botev (Plovdiv) 1-0 after Roman Bezyak goal in the 60th minute. Match for the Super is won again by Ludogorets. Both matches were played at the stadium "Lazur" in Burgas. 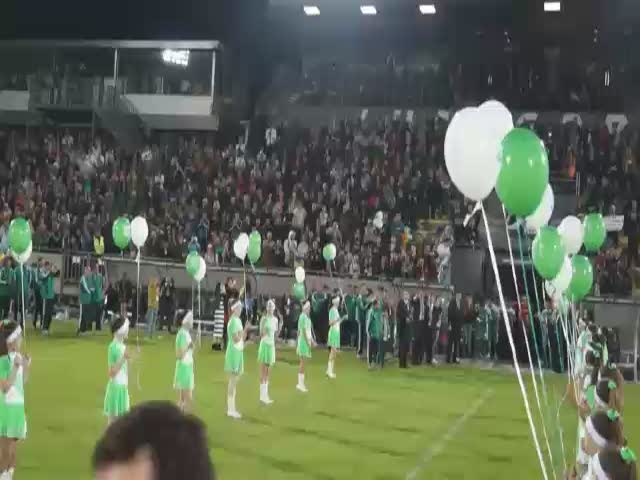