The Ludogorets Academy announces the casting for... 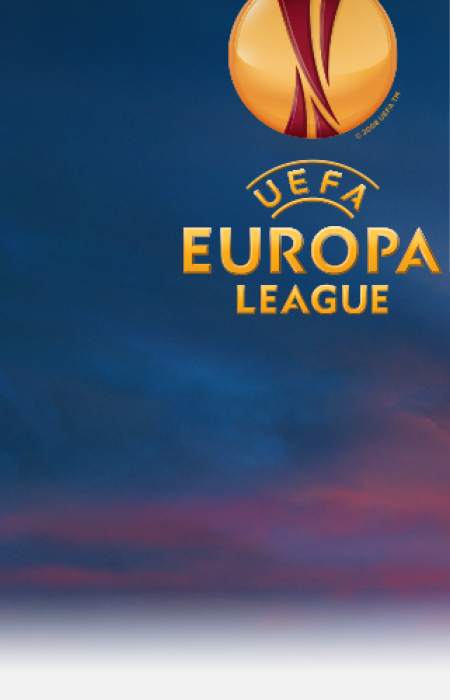 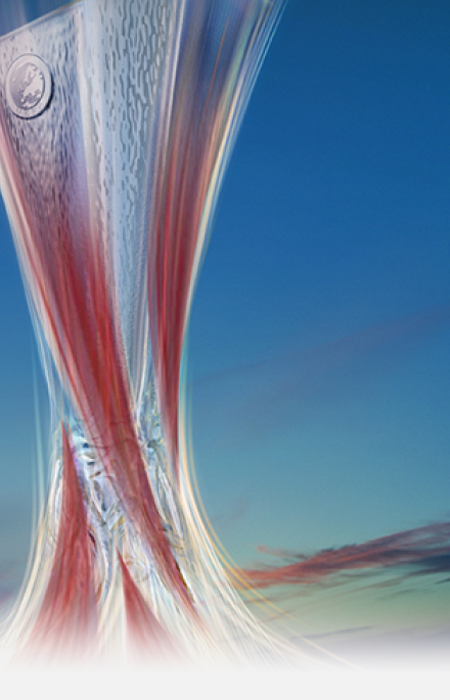 The fantastic performance of Ludogorets in the 2013 UEFA tournaments was marked by several records. In their former four participations in the current format of the UEFA Europa League Levski Sofia and CSKA Sofia finished in last place in their groups. This season the “Eagles” not only improved the national image but did it in a quite impressive way – they won their group in the company of PSV, Chornomorets Odessa and Dinamo Zagreb with five wins and one draw. The year was marked by several records for the history: