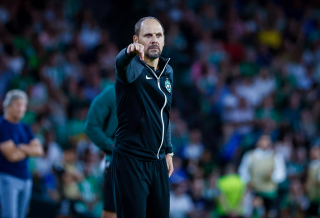 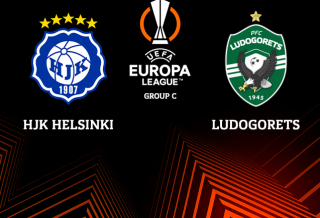 Ludogorets put on sale the tickets for the match... 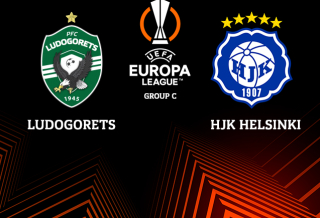 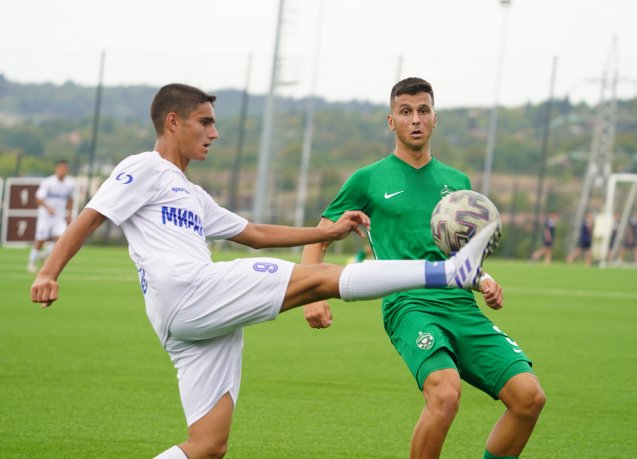 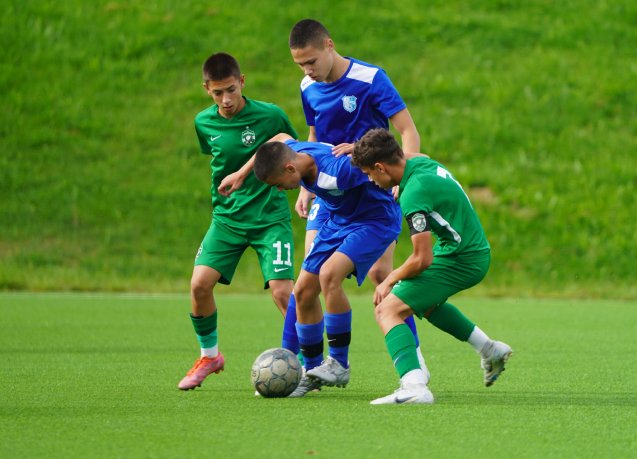 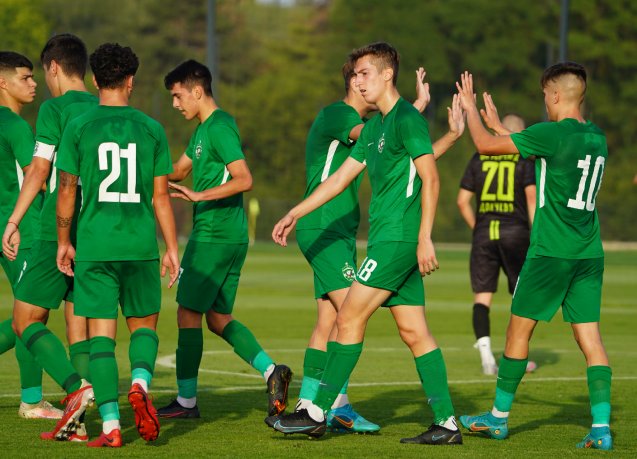 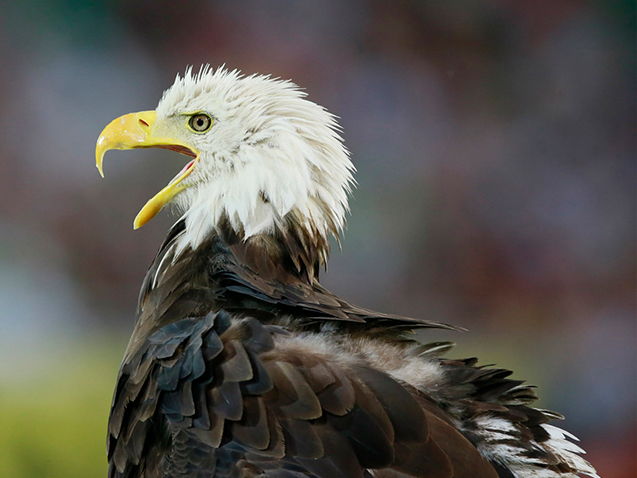 Ludogorets is now one of three teams in the world to have a live mascot. Like Lazio and Benfica the Bulgarian champions have great female eagle.

Ludogorets' Fans named the new mascot of the club - Fortuna. The name of the Greek goddess of fortune got 4446 votes in the poll on the official website of the champions. Second with 3076 votes remained the name Gloria. 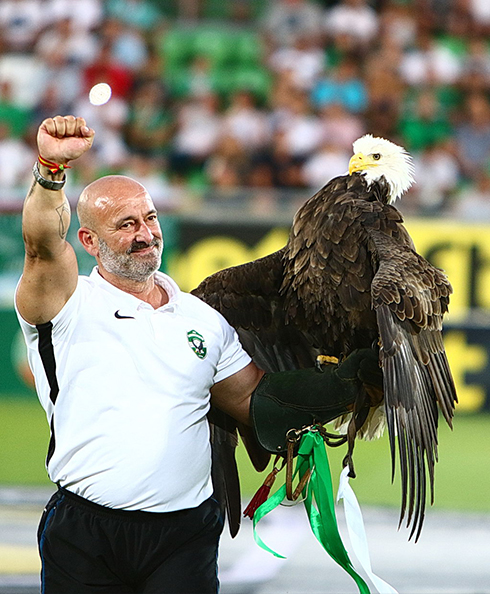 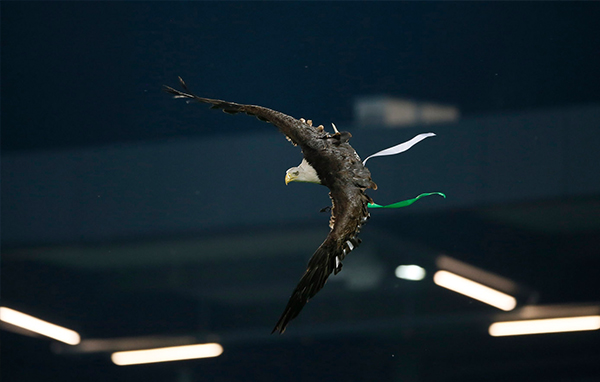 The idea Ludogorets to acquire Eagle was born during an official meeting between the owners of Lazio and Bulgarian team Claudio Lotito and Kiril Domuschiev. The Roman team assistsed Ludogorets to obtain eagle that made its debut flight on Bulgarian land minutes before the game with Valencia on "Vasil Levski".

After its debut flight before the first 1/8 finals in the Europa League against Valencia in Sofia the live mascot of Ludogorets, donated by Lazio, flew over the stadium in Razgrad. This will happen every time before home game of the Bulgarian champion.

The Eagle will participate in charity events that will be organized by the club.