The team of Ludogorets started the friendly games in Austria with a loss. 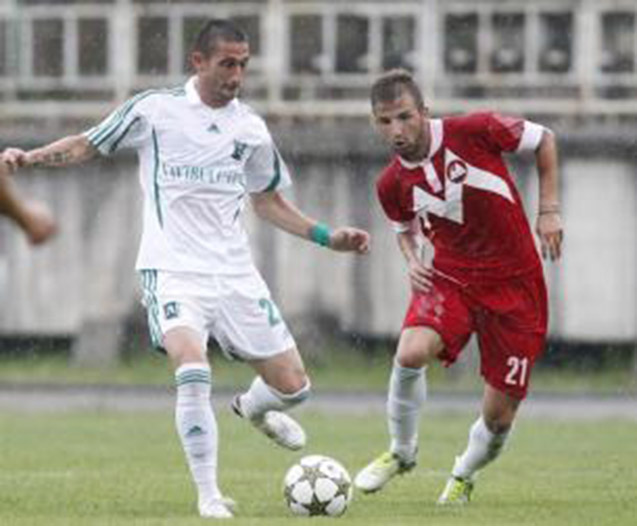 The team of Ludogorets started the friendly games in Austria with a loss. The champions lost to Rijeka (Croatia) with 1:3 in a game played in Hermagor’s stadium.

In the first halftime the duel was equivalent after the first scoring opportunity of Croatian team. The forward Sharbini scored in 22nd minute. He received the ball in depth and with crossing kick sent it behind Vladislav Stoyanov. Benko of Rijeka was close to second goal, but he hit the post.

The Croatian team lead with 0:2 in 58th minute. Than Marcelinho lost the ball from Aija, the Croatian player found Alispahich in the penalty area and ex-player of Dinamo (Zagreb) outplayed Vladislav Stoyanov. Rijeka reached 3th goal in 69th minute. Aija got the ball in the penalty area of Ludogorets, passed through Stoynov and didn’t miss to score. The champions scored with a penalty kick 9 minutes before the final whistle. The penalty kick was shown for foul against Quixada and acted by Marcelinho. In a while, Ludogorets had one other good opportunity to score, but the reserve Nemanja Milisavlevich delayed and didn’t hit the goal, after he was passed through the goal-keeper Mance.

Next friendly game of Ludogorets in Austrian land is on 2 of July. Then the opponent will be the winner of the cup of Romania - Petrolul. 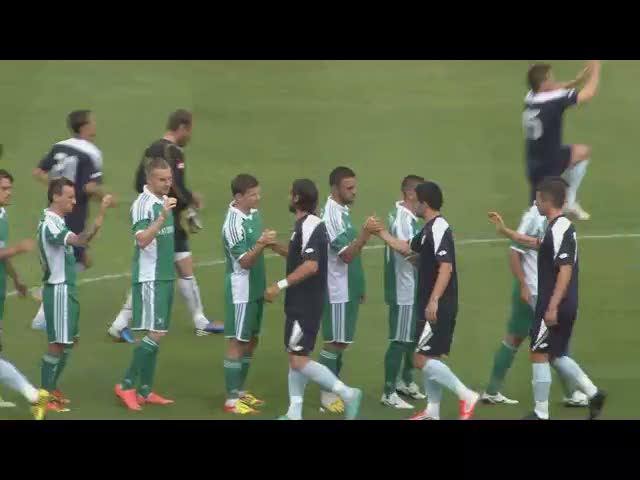