Ludogorets achieved a valuable victory in the sixth friendly match of the team’s preparation camp in Spain. 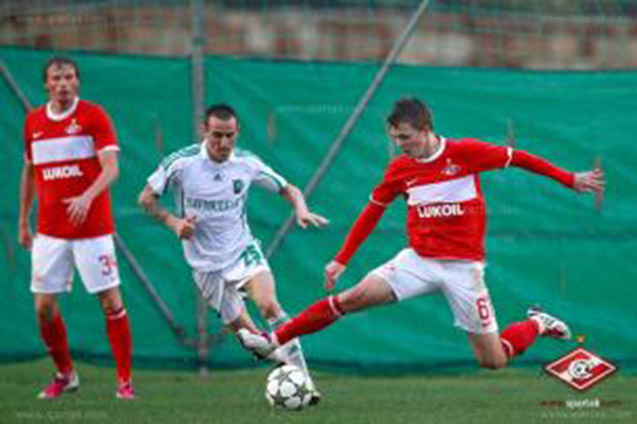 Ludogorets achieved a valuable victory in the sixth friendly match of the team’s preparation camp in Spain. The champions had a 2-1 over the big Russian team Spartak Moscow. Under the non-stop rain at the Marbella Football Center, the two teams had a tough match which could’ve ended even better for the Eagles.

Stanislav Genchev started the score at the very 5th minute. At the end of the first half-time the Russians got even after a foul, when the referee allowed the kick to be taken before the wall has been formed. Roman Bezjak netted the second goal for Ludogorets, after the break. At the very end of the match Marcelinho spotted Miroslav Ivanov in the goalie area, however, the midfielder missed to score. 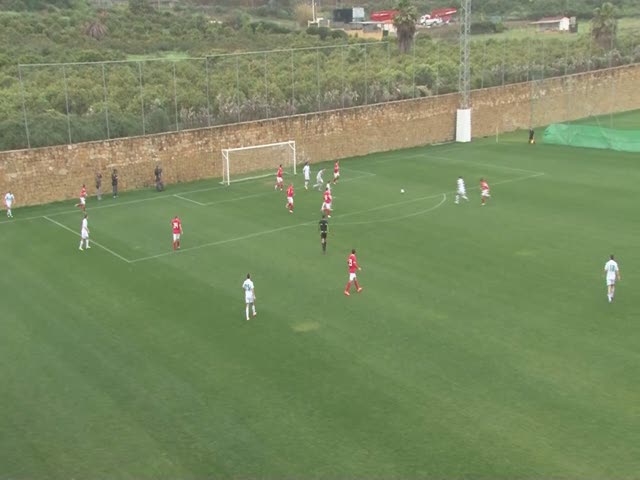