Ludogorets with a fifth loss in Spain

Ludogorets scored a fifth loss in a row in the tournament in Spain. Sunday evening the champions lost 1-3 to Lokomotiv Moscow. 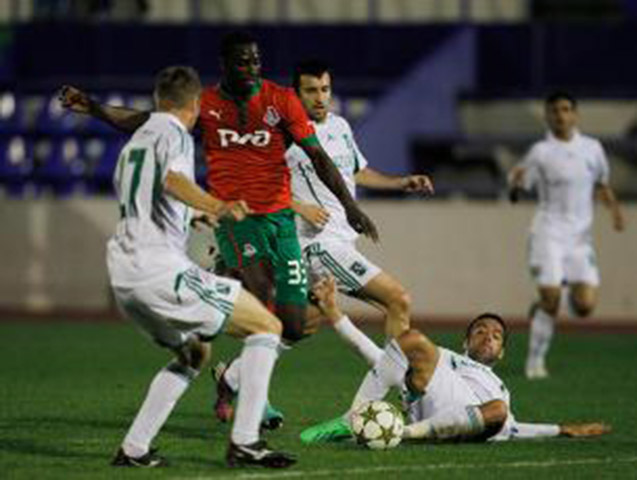 Ludogorets scored a fifth loss in a row in the tournament in Spain. Sunday evening the champions lost 1-3 to Lokomotiv Moscow. “The eagles” demonstrated a good positioning, however, the defeat was based on individual mistakes.

The Russian squad took the lead in the 29th minute. Samedov scored from a penalty kick awarded because of LubomirGuldan intercepting the ball with hand. Marcelinhoevened the score with a beautiful goal in the beginning of the second half-time. Just when Ludogorets started playing even better, going for a twist of the game, the Moscow Railmen conceived a second goal in VladislavStoyanov’s net. The goal was scored by Roman Pavlyuchenko in the 59th minute finalizing a quick counter-attack. The result was finalized seven minutes later. The Brazilian player Maiconnetted for 1-3 from a direct free kick from the side.

Basic players of the champions were unable to help their mates for the match against Lokomotiv. The captain Emil Gargorov, as well as YordanMinev, had to be left out of the group due to injuries. 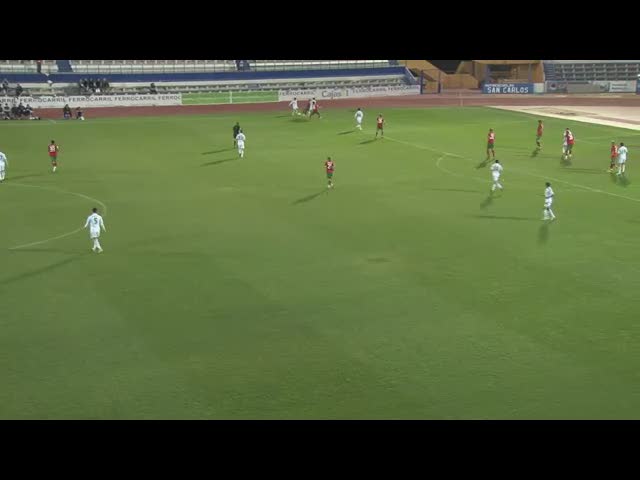