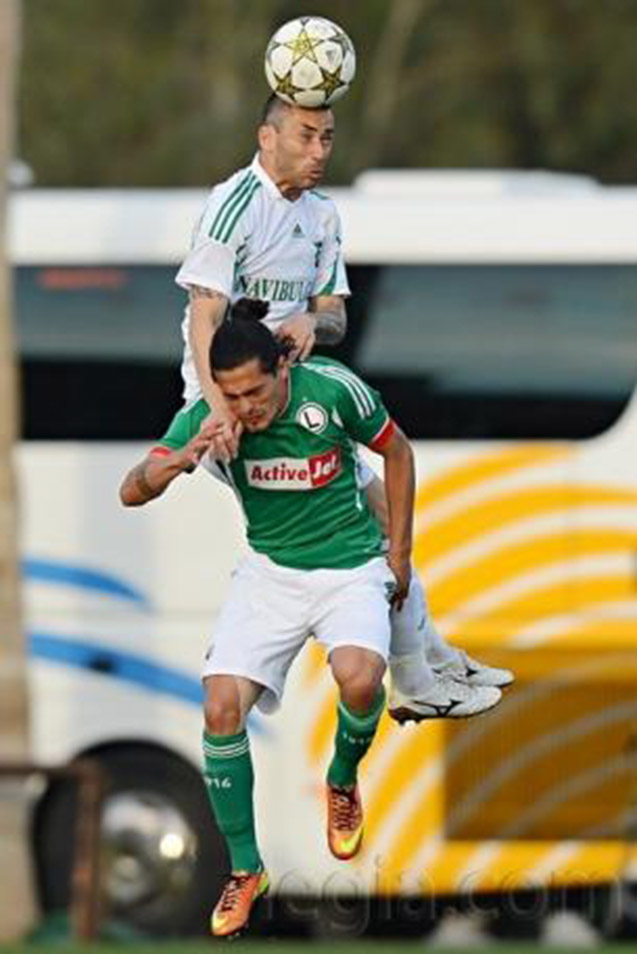 The Spanish referee Raul Garcia terminated the Ludogorets-Legia friendly match at the Marbella Football Center. At 1-0 in favour of the Polish team, the referee stopped the match without giving an explication about his decision. Before suspending the game, Garcia and his assistants drew the attention by several questionable decisions, all to the prejudiceof the champions. The referees have nullified two perfectly clear goals in favour of the Eagles, due to non-existing off-sides – one scored by Lubomir Guldan in the first half-time, and one by Roman Bezjak after the break. Garcia did not award a clear penalty either, after a foul against Svetoslav Dyakov.

The most scandalous moment of the match was in the 54th minute when a Polish footballer broke Ivan Cvorovic’s arm, and not even receiving a yellow card. As a result of the protests of Ludogorets’s players, CosminMoti was expelled, and Alexandre Barthe entered his place.

Jorge Salinas scored for Legia in the 31st minute, as it was the only clear goal-scoring situation for the leader of the Polish championship. The champions played well once again, but a wrong distribution of the ball caused their fourth loss for the tour in Spain.

During the match Ivan Cvorovic was taken to the hospital in Marbella, where it was confirmed that a bone of his left arm was broken. Early in the morning on Friday he left Ludogorets’s training camp in Estepona, and went back to Sofia, where his treatment will continue. He will be able to start training in three weeks, and in a month and a half he should be in condition to play. 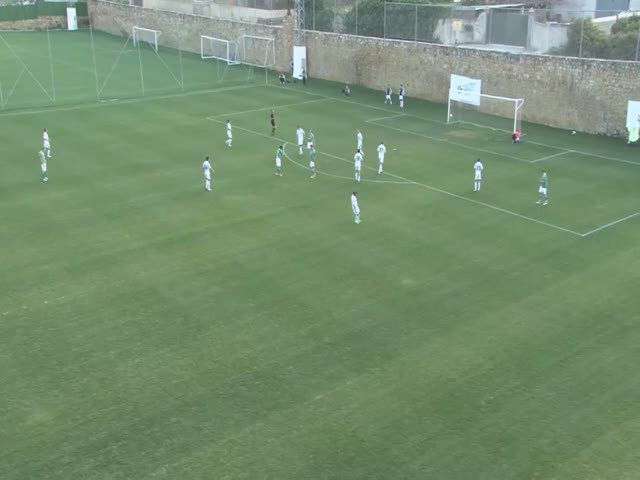