An inadequate Spanish referee was at the bottom of Ludogorets’s third loss in the Marbella Cup tournament. 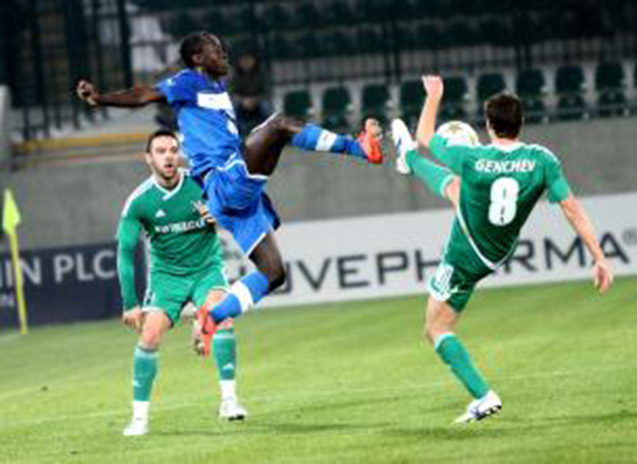 An inadequate Spanish referee was at the bottom of Ludogorets’s third loss in the Marbella Cup tournament. On Sunday the champions lost 1-2 to the number 2 team of the Polish championship – Lech, which left them last in the competition. Hamalainen scored both of the goals for the team from Poznan, in the 3rd and in the 72nd minute. Roman Bezjakscored one for the Eagles in the 81st minute.

Before the break, the referee didn’t signal for a penalty in favour of Ludogorets, which provoked IvayloPetev’sanger. In the second half-time the Spanish didn’t dare to expel Lech’s right-back Ceesay who hit SvetoslavDyakov without a ball. The referee have totally knock Ludogorets down seconds before the second goal of the Polish. After a brutal kick in Mitchell Burgzorg’s legs in the middle of the field the referee didn’t signal a foul in favour of the champions. He awarded a direct free kick to the opponent which led to the second goal scored.

Ludogorets’s next friendly match will take place on February 14, against the big Polish team Legia, which is currently a sole leader in their local championship. 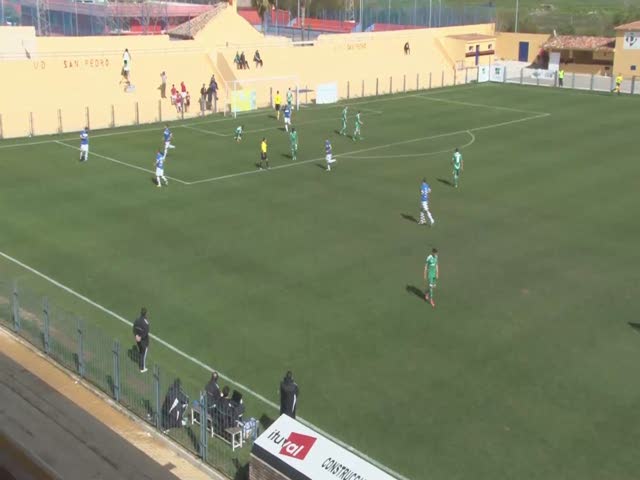