Ludogorets played a great match and won 3-1 over Sheriff (Tiraspol) in the team’s first friendly for 2013. 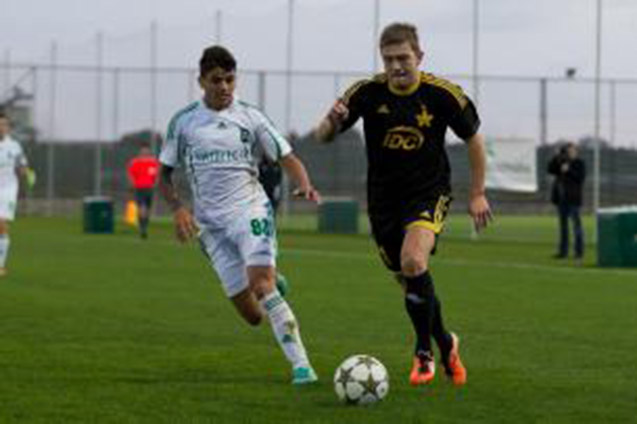 Ludogorets played a great match and won 3-1 over Sheriff (Tiraspol) in the team’s first friendly for 2013. Through the eyes of one of the champions’ owners – GeorgiDomuschiev, Emil Gargorov and Co have totally overplayed Moldavia’s leader, and could’ve won by a much more contrasting result.

Sheriff scored the first goal of the match in the 8th minute. After a corner kick taken Vitinha cleared the ball into Dodov’s feet and he sent it into the net behind Golubovic. Ludogoretsevened the score only four minutes later. Gargorov took a perfect direct free kick into the Moldovian’s penalty box where CosminMoti scored with head giving no chance to Staila. The twist of the game happened in the 25th minute. NemanjaMilisavljevic who played really great, took advantage of an excellent pass by Marcelinho and scored 2-1 from a short distance.

The second half-time started bad for the eagles. Mitchell Burgzorg, who entered as a substitute, got a direct red card. However, Roman Bezjak appeared in his place and the two teams continued the match with 11 players each. In the 68th minute the champions could’ve decided it all, but Ivan Stoyanov missed a penalty, awarded for a foul against DimoBakalov. The third goal into Sheriff’s net was scored in the 79th minute. The forward Roman Bezjak scored after an excellent move into Sheriff’s penalty box.

In the last minutes Sebastian Hernandez has appeared. The new addition from Colombia was close to scoring a fourth goal, but he got unlucky and missed. VladoStoyanov, YordanMinev, AlexandreBarthe, Franck Guela, and Choco didn’t participate in the match. 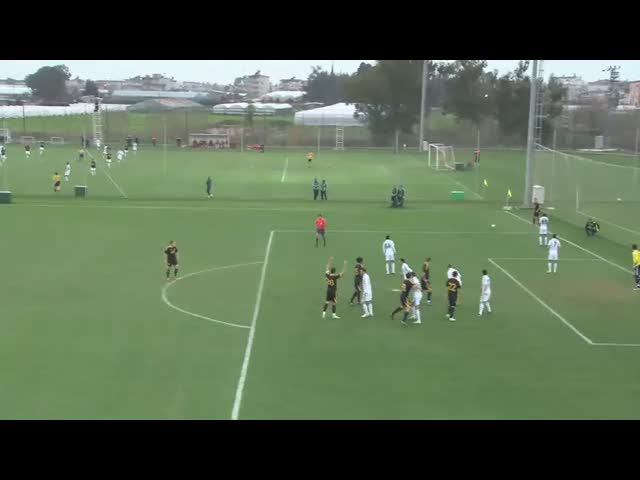