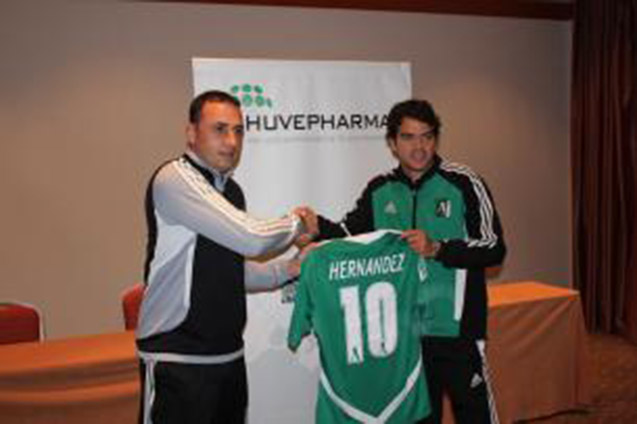 Ludogorets presented officially the new addition Sebastian Hernandez Mejia. The Columbian midfielder, former team-mate of the big star of Atletico Madrid RadamelFalcao, was given the No 10 jersey by the coach IvayloPetev.

"I’m happy to play in a team such as Ludogorets. I was impressed by this project right away during the negotiations. The level of the club is extremely high. I noticed it on the very first training.” comments Mejia who joined the champions’ preparation after a shortdelay. “To play in Europe has alwaysbeen my dream and now I got to fulfill it. Ludogorets is a champion aiming high. The team is at number 1 now, which, at the starting of the second half-season, is a good position when defending the title”, added the midfielder, which last team was Independiente Medellin.

"I’mgladtohaveSebastianinourteam. Iwishhimcontinued success in the future.He is yet another good football player in Ludogorets.The serious competition is a premise for the results we’re in pursuit of”, said IvayloPetev. 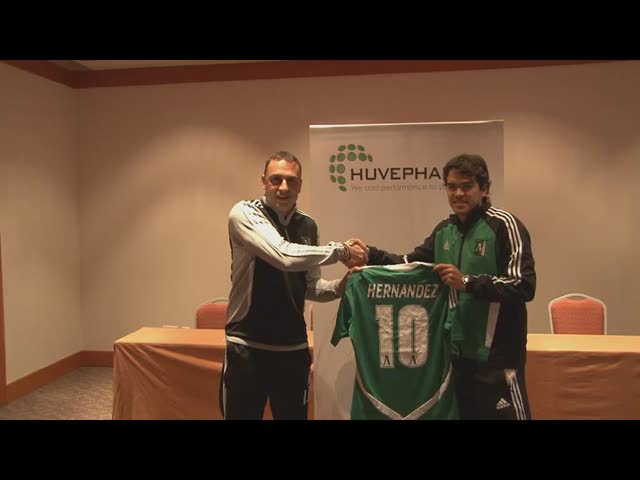