Victory for Ludogorets, Marcelinho on top

Ludogorets has started the spring part of the championship with a victory. 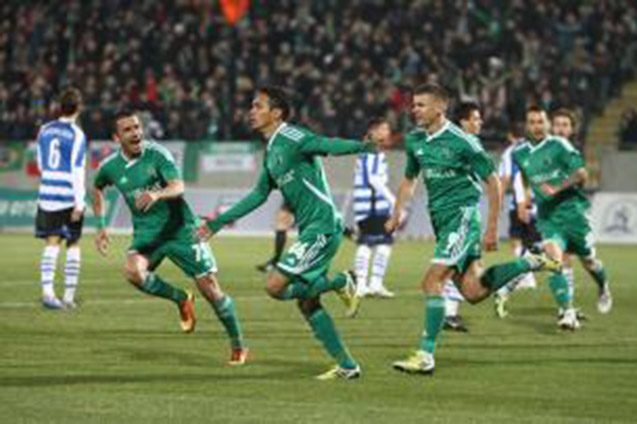 Ludogorets has started the spring part of the championship with a victory. The Champions hit Cherno more with 2-0, keeping the lead with 1 point ahead of Levski, which won 2-0 over Chernomorets in Burgas. The Eagles could’ve achieved a far greater success, but a whole lot of missed goal-scoring opportunities kept the team from making it happen.

The Brazilian Marcelinho was on top this match. Not only he has scored the first goal, but he kept teasing the defense of the Seamen, leaving it helpless at times.

The hero of Cherno more’s squad, which commemorated a 100 anniversary this Sunday, was Georgi Kitanov. Before the break he got to clear the ball in a whole lot of goal-scoring situations, nearly throwing the champions into despair. Roman Bezjak, Ivan Stoyanov, Yordan Minev, and Marcelinho were close to start the scoring, but Kitanov and the bad luck kept the opponent’s net empty.

Marcelinho finally got to score in the 48th minute. The Brazilian netted the ball that ricochetted off the goalpost after a perfect indirect free kick taken by Miroslav Ivanov. Ludogorets kept pressuring and scored a second time just two minutes before the last referee signal of Georgi Yordanov. The goal was scored by Dimo Bakalov. The midfielder who entered as a substitute caught a sidekick by Junior Caiçаra.

The good news for Ludogorets’s fans was the good condition of the captain Emil Gargorov. He entered in the 60th minute, replacing Roman Bezjak.

Victory for Ludogorets, Marcelinho on top 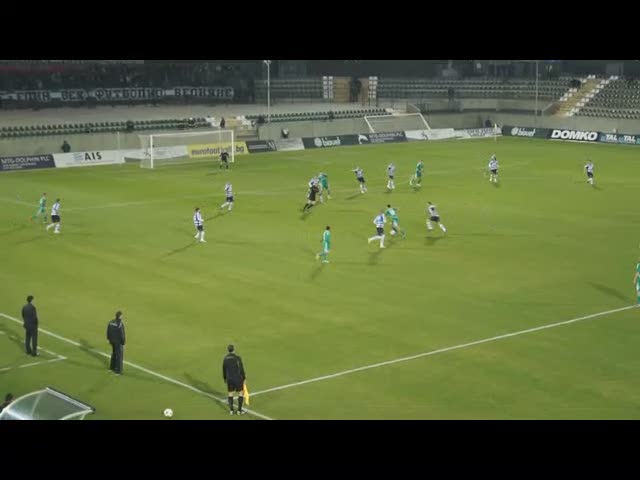