The champion Ludogorets missed the chance to win over Beroe in the last match of A PFG’s 17th round. 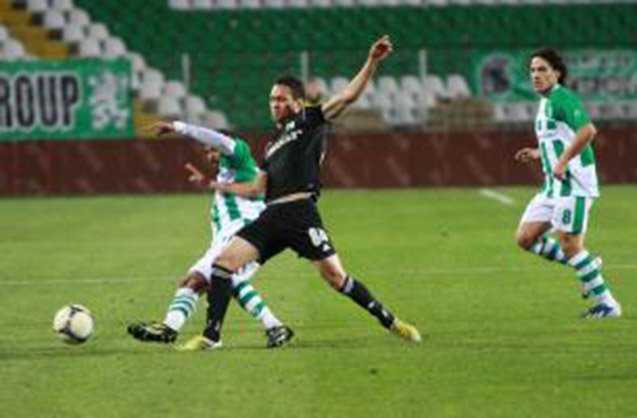 The champion Ludogorets missed the chance to win over Beroe in the last match of A PFG’s 17th round. It ended 0-0, so the Eagles added just one point to their advantage over Levski, at the top of the ranking. The hosts from Stara Zagora were the more active team during the first part, and the second one was for Ivaylo Petev’s boys.

The match started well for the hosts, with the first seriously endangering situation for the champions. In the 8th minute Guldan caught a risky sidekick, the ball passed really close to Karadjov’s left goalpost. However, 120 seconds later Andonov took a really good free kick forcing Stoyanov to punch out. The ball was caught by Pedro Eugenio who took a ground kick. Stoyanov saved again.

The game was a little out of rhythm during the second half-time, as the head referee Ahmed Ahmed started showing yellow cards to cool off the emotions. Both teams could’ve scored a victory goal during the additional time awarded by Ahmed Ahmed. First, Ventsislav Hristov got alone in front of Ludogorets’s goal, but Caiçara reached him and blocked his shot. It was followed by a Ludogorets’s attack, but Roman Bezjak, who entered as a substitute, couldn’t catch a powerful sidekick into the hosts’penalty box. 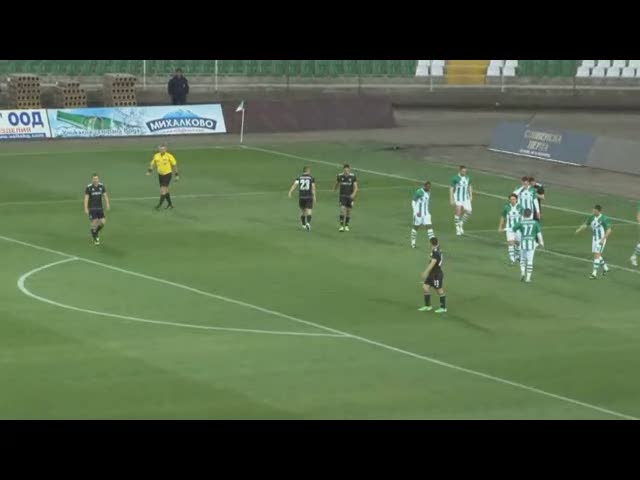