Virgil Misidjan became the second Ludogorets player to prolong his contract in a 24-hour period. After his compatriot Jody Lukoki, the ex-Willem II... 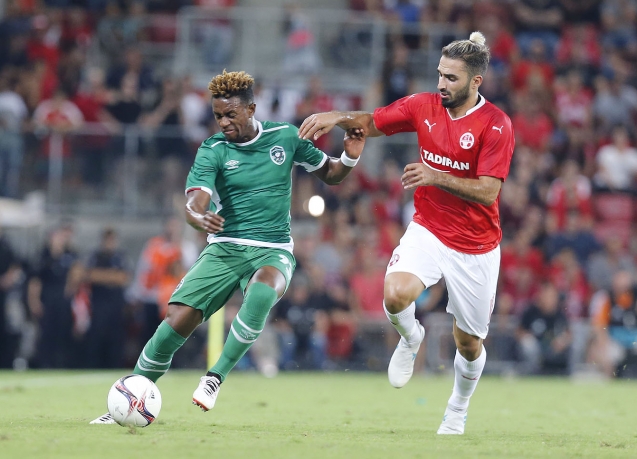 Virgil Misidjan became the second Ludogorets player to prolong his contract in a 24-hour period. After his compatriot Jody Lukoki, the ex-Willem II player signed and will be part of the club until 2020.

“I believe that I can help the team to become a champion for the seventh time in a row. I am convinced that we will play again with the biggest teams in the Champions League”, said Misidjan, who will be available for the home game with Etar on Monday. The Dutch winger joined the club in 2013 and quickly became one of the main figures in the team. Misidjan has contributed a lot for the successful matches of Ludogorets in the domestic championship, as well as in Europa League and the Champions League. Two of his goals against Viktoria Plzen sent Ludogorets in the groups of the biggest tournament in the summer of 2016. Misidjan also scored for the historical 2:2 against PSG in the Champions League last December.

Before Virgil Misidjan and Jody Lukoki signed, another two of the main players of the team showed their loyalty and signed their new contracts – the Brazilian defenders Natanael and Cicinho.