Jody Lukoki will stay with Ludogorets after signing a new contract

The Dutch midfielder Jody Lukoki prolonged his contract with Ludogorets until 2020. One of the beast Europa League players for the year successfully... 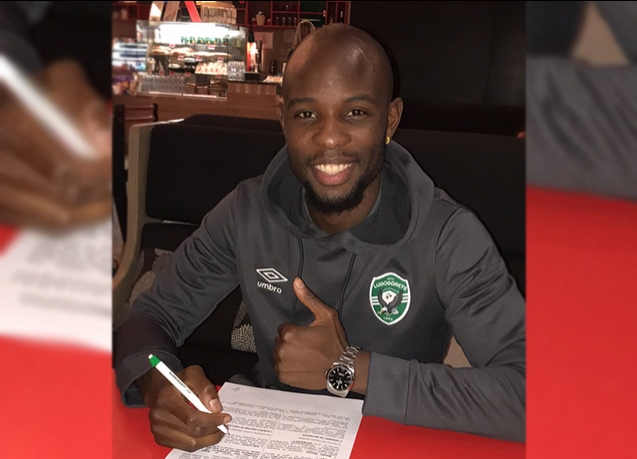 The Dutch midfielder Jody Lukoki prolonged his contract with Ludogorets until 2020. One of the beast Europa League players for the year successfully negotiated the conditions with the management and signed the contract.

“I am happy to be part of Ludogorets. I believe that I have a lot more to give to the club and help achieve an even bigger success”, said Lukoki.

Lukoki, who joined the team in June 2015 after a transfer from Zwoll, is an Ajax youth player. He played in the local Eredivisie and the European tournaments, wearing the Amsterdam club’s T-shirt. Lukoki has also been a part of Congo’s national teams.

During this season Lukoki proved himself as one of the best Ludogorets players both in First League and Europa League.  He had a key role in the epic wins over Hoffenheim and Braga.