Kiril Despodov: I am happy to join Ludogorets

Everyone will be allowed to buy tickets for the...

Ludogorets defeated Litex in Lovech with a devastating 7:0 score

Ludogorets crushed its competitor Litex with a 7:0 score and with a total score of the two games standing at 11:0. “The Eagles” easily qualify for... 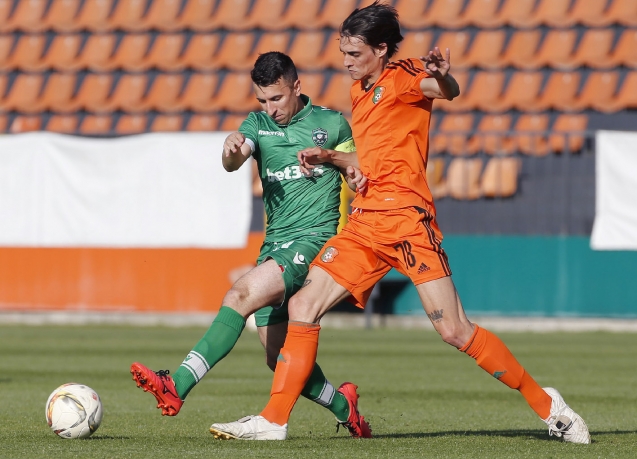 Ludogorets crushed its competitor Litex with a 7:0 score and with a total score of the two games standing at 11:0. “The Eagles” easily qualify for the final of the Bulgarian Cup tournament where they will meet Botev (Plovdiv).

After a few attacks in the beginning of the game in Lovech the first goal was no surprise – Joao Paulo scored in the 11th minute when he received a great pass from Dyakov and skillfully left no chance for Valkov to save. In the 22nd minute the spectators witnessed a new portion of football magic from Georgi Dermendzhiev’s players. Joao Paulo obtained the ball and shot towards Claudiu Keseru. The Romanian received tha ball perfectly and with a scissor shot sent the ball straight into Litex’s gate. In the 38th minute the score became 3:0 with another beautiful goal scored by Virgil Misidjan with a precise shot from about a 25-meter distance.

In the 52nd minute the score became 4:0 when Lukas Sasha shot from the center to his compatriot Joao Paulo who sent the ball to the other team’s gate with his head, thus scoring for the second time in the game. In the 68th minute Quixada pierced through the rival’s defense and sent the ball to Keseru, who easily made the result 5:0. In the 79th minute Litex’s goalkeeper literally sent the ball to Keseru like a gift, who on the other hand quickly sent it to Quixada, but the Brasilian missed his chance in front of an empty gate. Just before the end of the game Paulo made a hat-trick with a powerful shot against Diyan Valkov, who had no chance. In the 90th minute Ludogorets made a 7th goal possible, when Quixada was knocked down in the penalty zone by Mitsakov and hit his hand badly. Keseru scored from the penalty point and with this made his hat-trick.

The final game for the Bulgarian Cup is on May 24th at “Vasil Levski” national stadium. 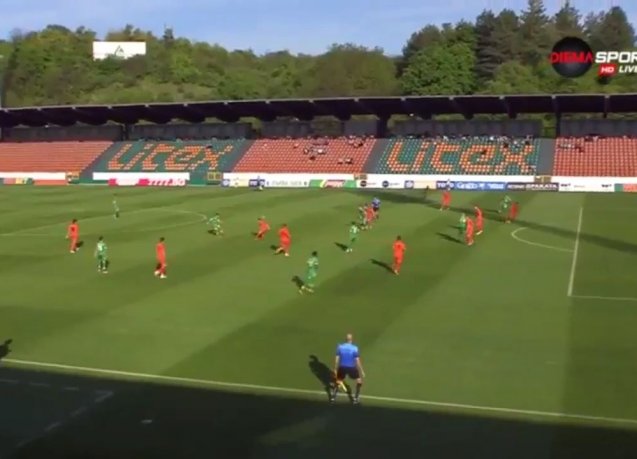