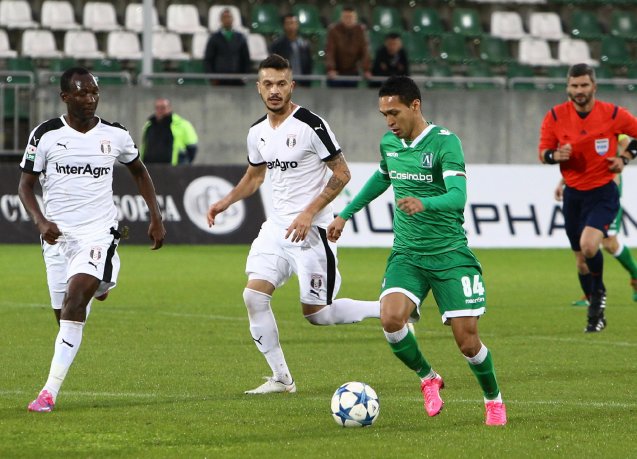 The Bulgarian champion reached a prestigious win in their friendly match against Astra. The goals for the “eagles” were scored by Cafu (20; 42) and Wanderson (79).  The Romanians only managed to score one goal.

Johnatan Cafu opened the score with a remarkable goal in the 20 minute. The attack started with a fine pass from Marselinho, who found Cafu on an excellent position. Left face to face with the goalkeeper the Brazilian star did not hesitated and send the ball in the net. In the 42 minute the same brilliant duo scored the second goal. Astra returned in the game after Fernando Boldrin scored from a direct free kick.

In the second half Ludogorets totally dominated over their rival.  The “eagles” created many chances although the score line did not change. In the 62 minute the substitute Jodi Lukoki had the opportunity to make the win even more conclusive. However the Brazilian failed to find the net.  In the 79 minute Wanderson put the match to bed, after scoring the third goal. 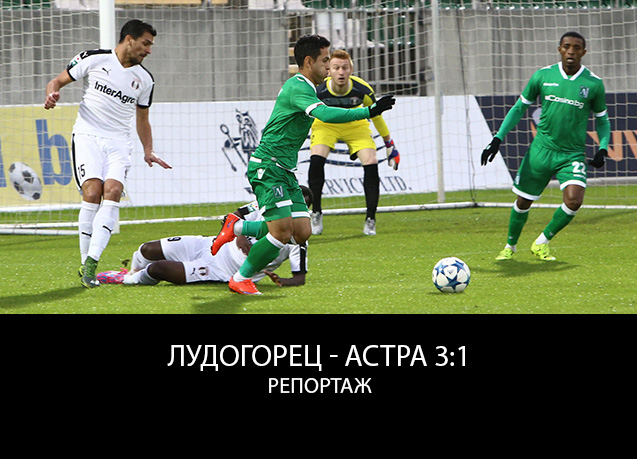