Ludogorets took a point in Sofia

Ludogorets couldn’t defeat Levski in a spectacular match, played in front of 15 000 viewers. Even though “the eagles” played better and had more... 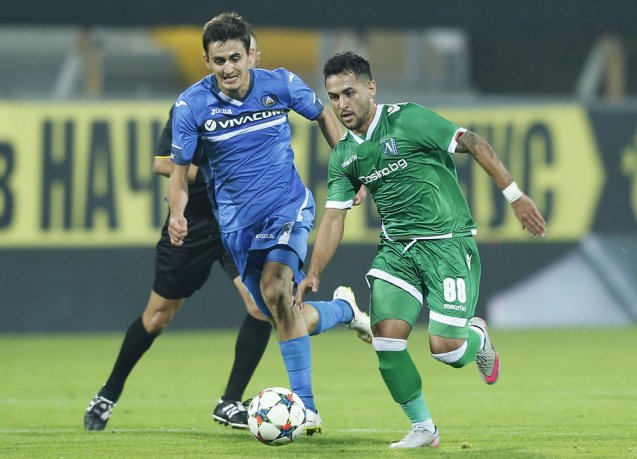 Ludogorets couldn’t defeat Levski in a spectacular match, played in front of 15 000 viewers. Even though “the eagles” played better and had more opportunities to score the match ended with a draw (1-1).

The game started very unpleasantly for the guests from Razgrad. Ventsislav Kerchev got injured and had to be substituted by Natanael. The first dangerous situation came in the 30 min. Veselin Minev tried to score but Milan Borjan made an excellent save. A few minutes later Ludogorets missed an excellent chance to lead in the result. The first goal came in the 39 min. Zhivko Milanov from Levski kicked the ball forward and manage to find the net.

At the second half Ludogorets came back in the game. Claudiu Keseru scored an outstanding goal for “the eagles”. A few minutes later Levski had the chance to take the lead in the result, but Prochazka missed an excellent opportunity. Till the end of the game the score line remained unchanged. Ludogorets had a lot of opportunities to win the match but failed to score a goal. The best situation for the guest from Razgrad was in the 73 min. Marselinho made a fine pass to Wanderson. However, the Brazilian left face to face with the goalkeeper send the ball over the net.   The match in Sofia ended with a draw that puts Ludogorets on second place in A group. 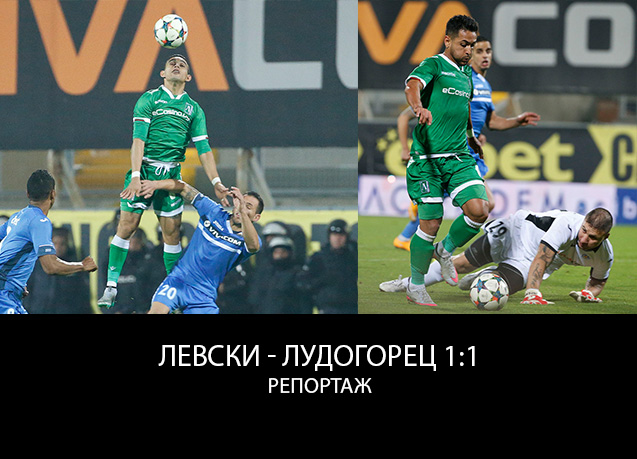