Ludogorets has played a great game and won with 3:0 the team of Litex in the derby of 28th round in NEWS 7 football championship. 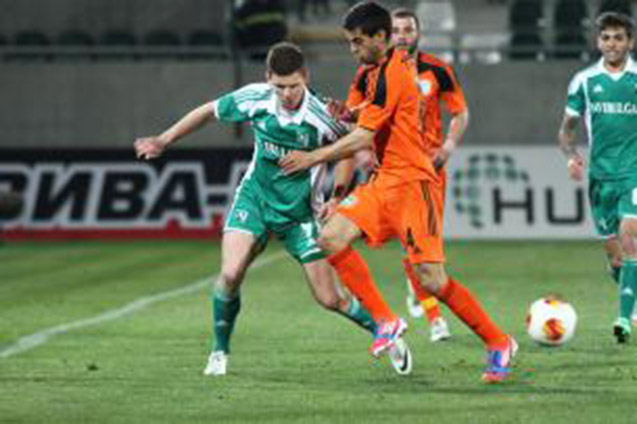 Ludogorets has played a great game and won with 3:0 the team of Litex in the derby of 28th round in NEWS 7 football championship. Then the champions are with 3 points ahead on the top of ranking. The team has a match less. The victory of the eagles has been brought by Junior Quixada and Marcelinho before the break and Hristo Zlatinski from a penalty kick in the second part.Ludogorets has started with a rage rhythm as in the first minutes put the opponent in the penalty area. The situations in front of Evgeni Aleksandrov were a lot. Quixada was too close to score twice, but the goal-keeper of Litex had a good day. No matter, the Brazilian scored in the 17th minute with a beautiful shot from the line of the penalty area. Six minutes later, Junior Caicara took Marcelinho with a great pass face to face with the goal-keeper of Litex and the Brazilian with a great shot scored for 2:0. After the goal, Ludogorets slowed down, but continued to control the match.

In the second part the champions had again total domination and few times missed do make the result in a classic way after quick counter-attacks. Zlatinski scored from a penalty kick for 3:0 in 67th minute. The penalty kick was because of a foul against Yordan Minev. Zlatinski was capable to score one more time but his shot met the crossbar.

The team of Litex played in a rude way. Svetoslav Dyakov was substituted by force because of an injury on the shoulder. Junior Caicara finished the match with a big hole on the right foot. After he saw the gash after the game he was totally upset.

Minutes before the beginning of the match the new talisman of Ludogorets – the black eagle did a great debut flight over the tribunes for a pleasure of 5000 visitors on the full stadium. 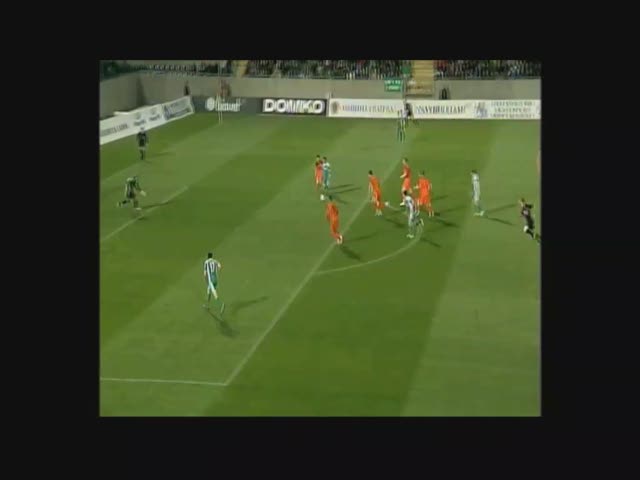