Ludogorets finished on first position in the regular season in A group. 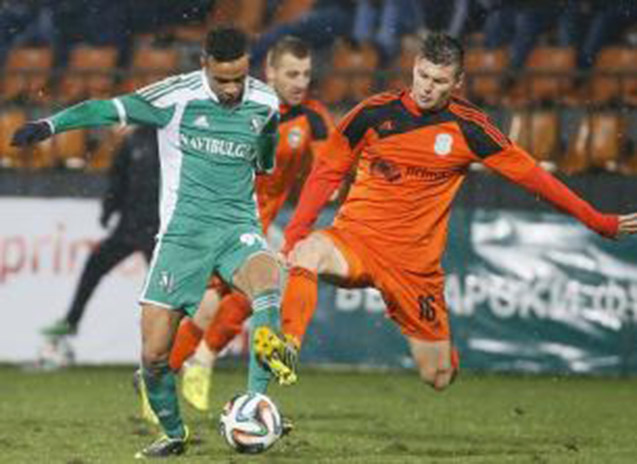 Ludogorets finished on first position in the regular season in A group. The champions took a point with 0:0 from Litex in Lovech and are still with a point ahead before the orange team. In this case in the first round of playoffs the eagles have a week rest and the Lovech team meets Cherno More.

No matter that during the whole match was raining, the pitch was bad, both teams played a good game as a better situations were for Ludogorets.

In the 15th minute the team from Razgrad did quick attack. Junior Caiçara Junior broke on the right wing and passed to Marcelinho who made ​​a dangerous shot. The goal-keeper Evgeni Aleksandrov did capture, but his good intervention, the ball continued its trajectory toward the goal. Luck saved the homes as the ball went just barely goalpost.

A little bit later Marcelinho master defeated Nikolay Bodurov, rfailed to stop it , even though it had hands and passed to Roman Bezjak. The Slovenian shot from clear position, but failed to score. Litex give an answer by Jordan, who missed a few meters wide.

In the 40th minute Hristo Zlatinski miss a good chance to score, after an excellent shot on land by Marcelinho. A few minutes before Asprilya created commotion in front of Vladislav Stoyanov once again went behind Yordan Minev. In the 43-minute Zlatinski made ​​fearsome kick, but the ball flew one meter from the bar.

In the second 45 minutes the dangerous situations in front of both goals were completely missing. The purest situation was in 81st minute. Then Mihail Aleksandrov shot ends a good attack of the guests from Razgrad, but the goal-keeper of the hosts had taken the correct position and palmed a corner. 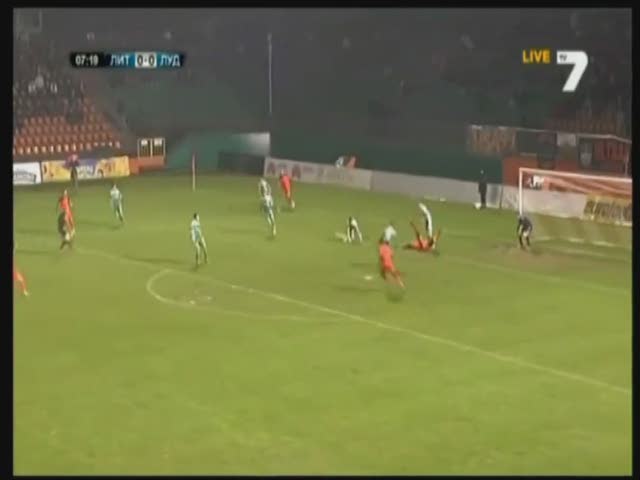