Great ludogorets with a great turnaround over Krasnodar

Great victory came after a turnaround from 0:2 to 3:2 did Ludogorets ​​against one of the most progressive teams in Russia – situated on... 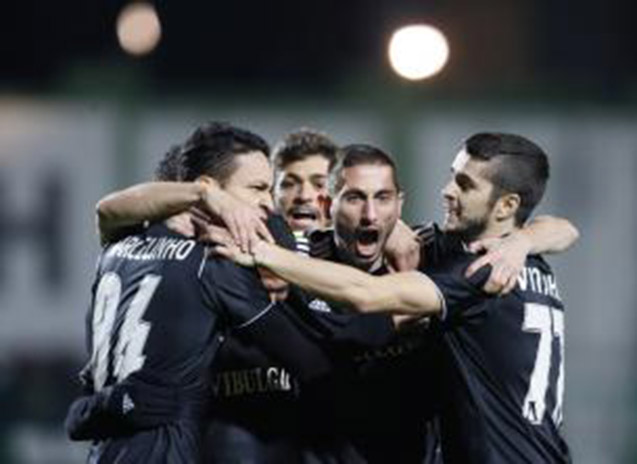 Great victory came after a turnaround from 0:2 to 3:2 did Ludogorets ​​against one of the most progressive teams in Russia – situated on sixth place in the standings Krasnodar. This was the fifth consecutive success in winter friendly games for the champions. "Eagles" finished camp in Spain with full asset, having previously won sparring with Corona Kielce ( 3-0 ) , Sparta Prague ( 1-0 ) and Lokomotiv Moscow ( 2:1). During the preparation camp in Turkey Ludogorets hit 1-0 the second Gornik Zabrze in Poland, and before that drew with Kluj Napoca and losses Sheriff.

The match with Krasnodar, played in the Spanish resort of Costa Ballena started very bad for Ludogorets. The Russians opened the scoring after 11 minutes when Vanderson realized from an acute angle. 60 seconds later, the game became a nightmare scenario for the Bulgarian team. The referee called a penalty for Krasnodar after seeing foul on Mamaev. Stood behind the ball, former player of Levski Joasinho and was accurate to 0-2.

Ludogorets however showed and dived to seek quick goal, which result to be reduced. The goal happened in the 25th minute when Virgil Misidjan puts two players and handed Marcelinho that front door stuck on 1-2. Following strong minutes for Ludogorets as Lumu could bring things to 2-2. Countervailing hit yet happened in the 38th minute. Then Hristo Zlatinski execute brilliant free kick with his left foot, the ball hit the crossbar and flew into the net felted.In the second half again Zlatinski could have scored from a free kick, but this time the ball came millimeters wide. Between the 60th and 70th minutes Krasnodar twice had an excellent opportunity to took the lead, but Cosmin Motsi twice tipped off the line after hitting the Gough and Ari.

In the 73 th minute after a long absence through injury in game appeared Brazilian Michel Platini. It was he who assisted on the winning goal Ludogorets, occurred in the 80th minute. Platini then brought an excellent one-touch Bezjak alone with the keeper and bring the valuable success of the champions.

After the game Ludogorets immediately goes to Bulgaria, the group is expected to land at Terminal 1 of Sofia airport around midnight. 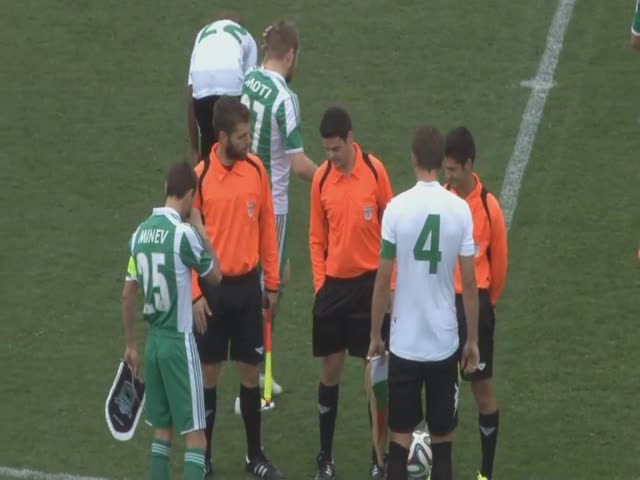