Ludogorets gaining momentum, shocks and the leader in the Czech Republic

Ludogorets record second win in winter friendly games in the camp in Spain. 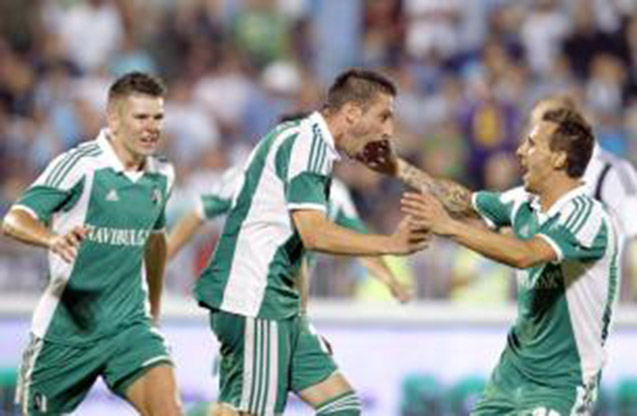 Ludogorets record second win in winter friendly games in the camp in Spain. Champion of Bulgaria hits 1-0 the leader in the championship of the Czech Republic Sparta Prague. Two days ago, the "Eagles” achieved classic success 3-0 over the Polish Korona . Hristo Zlatinski scored the only goal early in the second half. The national player scored with a placed shot from a free kick .

In the first half of the match in the Andalusian Costa Ballena both teams threw a lot of strength, but they were hampered by stormy winds at times. Bednar and Lukas could score for Sparta while Hristo Zlatinski failed to open after a great free kick a minute before the break.

Shortly after Ludogorets was led at the beginning of the second part, the team could get a second goal. Junior Quixada however, failed to score a comfortable position. In the 60th minute, the situation for Stoycho Stoev became complicated because the injury received central defender Georgi Ivanov. Youth international was replaced by force, it is not yet clear how serious his injury is. Alexander Barth also sidelined and is currently recovering at the Serbian healer Mariana Kovacevic.
Nine minutes before the final whistle, the Czechs could have scored but Ivan Chvorovich saved in a great way kick from reserve Marechek.

The next friendly game of Ludogorets is on Saturdday. Then "the Eagles” is meeting the scond in the championship of Russia Lokomotiv Moscow. 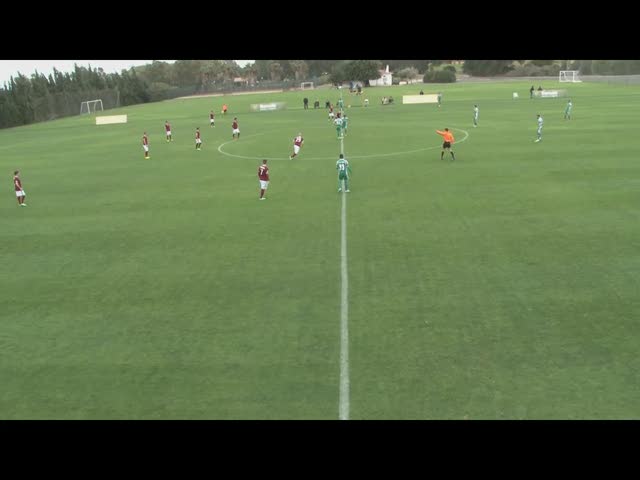