Ludogorets got a first win in his history as a guest over Chernomorets. 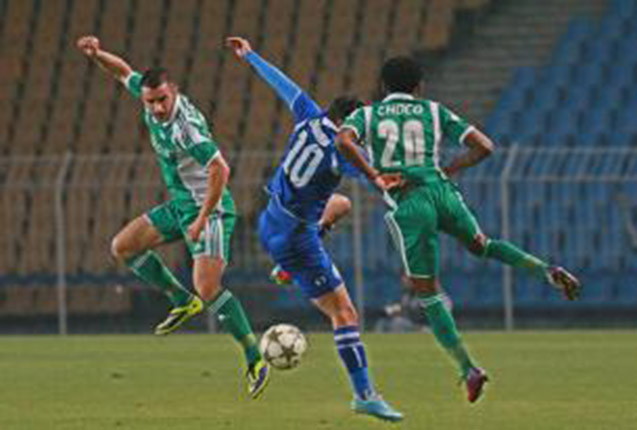 Ludogorets got a first win in his history as a guest over Chernomorets. The champions hit the “sharks” with 2:0 in Bourgas, but they are still on the second position because of the win of Litex over Loko (Sf) earlier on Wednesday. Roman Bezjak opened the result at the end of the first half-time after he caught out pass by Virgil Misidjan from the right. The Dutch player scored for 0:2 in the 59th minute because he took advantage of goal-keeper’s fault Nik Dashev.

Ludogorets had domination over the whole game and could get even more expressive win. Some misses of Ivan Stoyanov deprived of it. Chernomorets played bare and during the second part of the game made two difficult situations in front of Vladislav Stoyanov. The goal-keeper of the champions was great as usual and saved all.