Ludogorets on the top after 1:0 against Loko (Pld)

Ludogorets won against Loko (Pld) with 1:0 and took the lead position of NEWS 7 football championship. 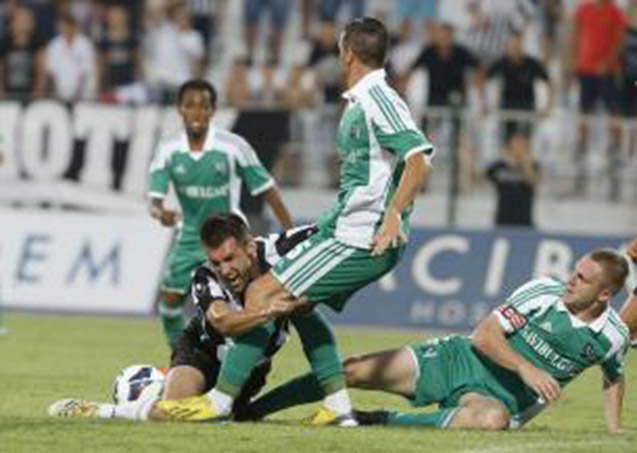 Ludogorets won against Loko (Pld) with 1:0 and took the lead position of NEWS 7 football championship. The champions are separating the first position with Lyubimets who hit with 1:0 Pirin GD at home. This is 4th consecutive win for the “Eagles” in the Championship. The only goal was scored in the 44th minute. Michel Platini scored after an excellent assistance of Choco. This goal was first hit for the brazilian after his transfer from CSKA. Lately he was in a recovery from a contusion which he got in the beginning of the game with Slovan in Bratislava in the second qualifying round of the Champion’s League in July.

The head coach of Bazel Murat Yakin came at the Stadium in park “Lauta” in Plovdiv to make inquiries about Ludogorets. Both teams have game on Wednesday in a first match for the playoffs of the most commercial football tournament in the world. Stoycho Stoev gave a break of the most players of the titular team to keep them fresh for the duel of the year with the Swiss team. In spite of this, the champion had more clear situations in the duel and could win with a bigger result. The homes counted more on the static positions, but they couldn’t endanger seriously Vladislav Stoyanov, except one moment in the second half-time. Then, after a mess in the penalty area, Alexander Tunchev stroke in out.Debut for Ludogorets made the new Dutch addition Virgil Misidjan, who went on the field in the 60th minute. The player surprised the audience with a speed and punch. Misidjan was really close to score in the 82 minute, but Yordan Gospodinov saved the excellent hit of the ex-player of Wilem II. 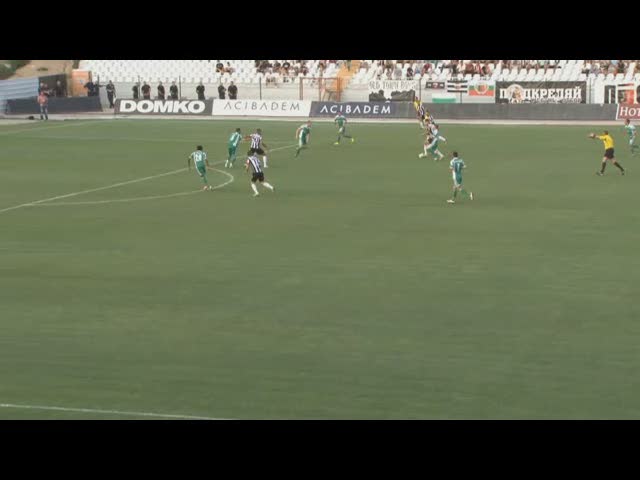