The fairy-tale goes on! Ludogorets kicked off Partizan and came out for the playoff of Champions League

Ludogorets wrote down a new fantastic success in Europe. 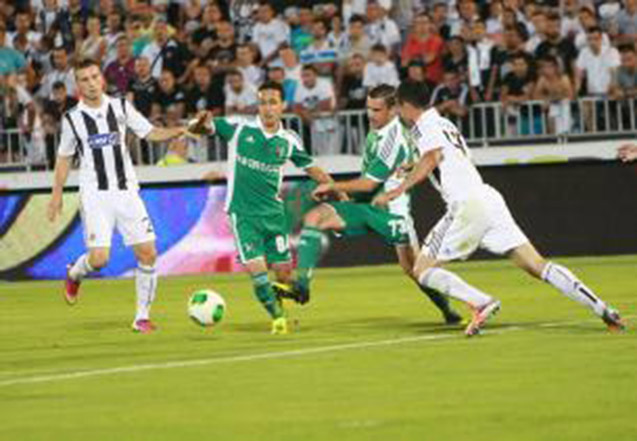 Ludogorets wrote down a new fantastic success in Europe. The Eagles hit Partizan with 1:0 in front of 20 000 viewers in the rematch of 3th qualifying round of Champions League and with general result 3:1 left the Serbian champion from tournament. The win is extremely precious because Ludogorets will be part of League of Europe, at least. On Friday the team will learn the opponent in the playoff of the most commercial tournament in the world. The priceless goal was in the 88th minute. His maker was Hristo Zlatinski. The player scored from a penalty kick, which was given from a foul of Gulan to Roman Bezjak. The defender of Partizan also got and a red card.

After a small win with 2:1 in Razgrad a week ago, Ludogorets played smart in Beograd. The homes had domination in the most time of the game and Vlado Stoyanov and the defenders had a lot of work. Despite the Serbian pressure, supported by their fans, the champion’s defense stayed concentrated. The goal-keeper Vlado Stoyanov, Tero Mantyla and Yordan Minev had good interferences and helped a lot for the incredible success of Ludogorets.

“There is no way to be unhappy after result like this one. Now we’ll celebrate this success, but we will have a lot of work to do”, was the comment of the head coach Stoycho Stoev. 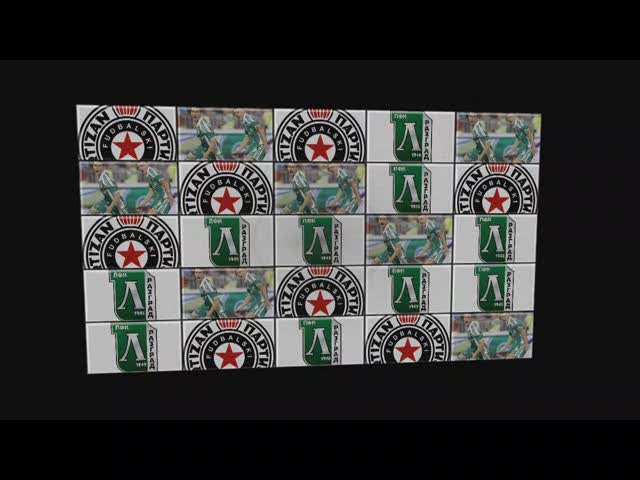