Ludogorets defeated Levski for the third time and...

The champion lost points for the first time

Botev Vratsa blocked Ludogorets's way, making the Champion lose points for the first time, in the A PFG 9th round match. 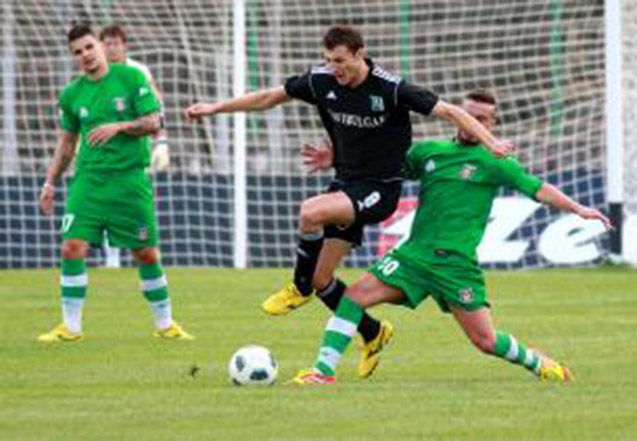 Botev Vratsa blocked Ludogorets's way, making the Champion lose points for the first time, in the A PFG 9th round match. 4000 spectators at the town stadium in Vratsa applaused their favourites long after the end of the match, a standing ovation for the head coach Antoni Zdravkov and all football player of Botev who participated in this match.

The guests scored the first goal of the match in the 14th minute, when Stanislav Genchev was left uncovered, 7-8 meters away from the goal line, kicking the ball right into the net, behind Mihail Ivanov. He was assisted by Miroslav Ivanov, who broke down the left flank. Three minutes earlier Ivan Stoyanov took a shot from the same position, but the goalkeeper of Vratsa's team eliminated the danger. Ludogorets kept pressuring after the goal and Gargorov was close to scoring four times before the break, when he was substituted. Best performance during those several minutes - the hosts' goalkeeper Mihail Ivanov, who eliminated all risks in front of his goal with a cat-like quickness and reflex.

Botev couldn't take a single accurate shot towards Cvorovic's goal before the break. They tried twice, but the defenders took care of it.Antoni Zdravkov started the first half time with two quick substitutions. Nikolov and Yakimov entered on the field to replace Marinov and Amendola. This slowed the hosts down, the attempts to reach Cvorovic's goal were even fewer. In the 62nd minute Miroslav Ivanov helped Quixada get alone against Botev's goalkeeper, but he couldn't get past him. During the counter attack Romanov led Andrey Atanasov to the front. He got away from the defender and scored for 1:1. A few seconds later Jairo took a powerful direct free kick, but the balll passed above Cvorovic's goal. By the end of the match the guests tried a couple of chaotic shots, hoping for a victory. The referee Victor Manev judged 5 offenses into the penalty arc in just 10 minutes, but not even this helped for a second goal to be scored in Botev's net. 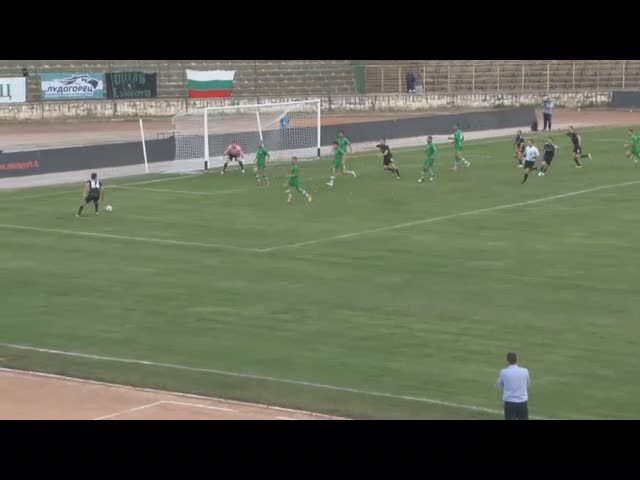