The match against Everton starts at 15h, at Goodison park

The champion of Bulgaria – Ludogorets – plays tomorrow against Everton, at 15h Bulgaria time zone, not at 20h as previously announced. 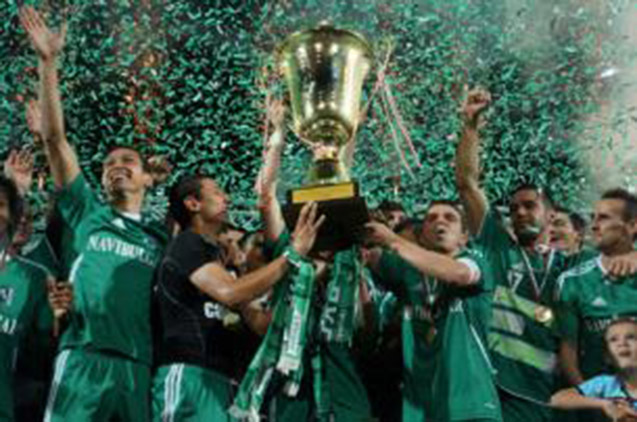 The champion of Bulgaria – Ludogorets – plays tomorrow against Everton, at 15h Bulgaria time zone, not at 20h as previously announced. The duel will take place at the legendary Goodison park. Ludogorets’s management has made the negotiations with TV7 for a direct broadcasting of the match which evoked huge interest among the football fans in Bulgaria. There will probably be also fans of “the eagles” who reside on the Island. The negotiations for the second opponent, which Ludogorets will confront on Sunday, are still in progress. Several invitations were sent to Bulgaria’s champions and in a few hours the name of the opponent will be announced. Yesterday Ludogorets arrived in the home country of football, where the team is about to have a one-week tour as a part of the preparation for the Championship.