Ludogorets won the last trial game in Turkey against the eight team overall in the Russian Premiere League with a 1:0 score. This was the last... 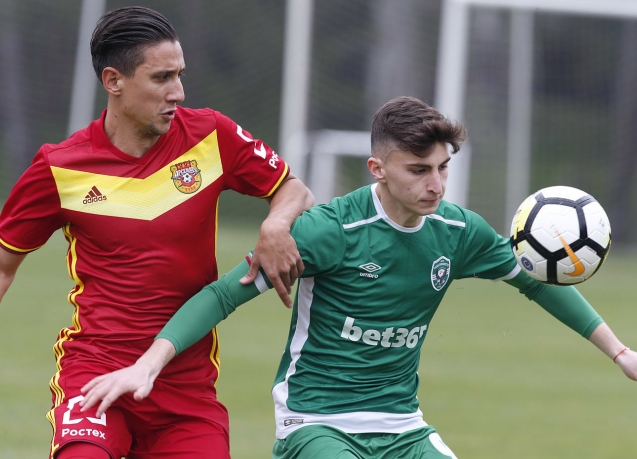 Ludogorets won the last trial game in Turkey against the eight team overall in the Russian Premiere League with a 1:0 score. This was the last repetition for “The Eagles” before the games against Milan, scheduled for 15th and 22nd of February. In important thing to note is that the Russian team’s coach in the moment is Miodrag Bozovic, who was guiding Crvena Zvezda during the summer of 2016 when Ludogorets defeated them after a 2:2 score in Razgrad and a 4:2 in Belgrade, thus causing the Serbian team to drop out of the Champions League.

The ex-Ludogorets player Michail Aleksandrov was part of Arsenal in this game. The only goal was scored by Swierczok in the 27th minute, which was the Polish player’s fourth goal since he joined the club.

The match began without any serious goal situations. Ludogorets had a couple of chances to try to score after fouls near the penalty zone, but Lukas Sasha and Marcelinho did not score. Arsenal had their first serious chance in the 26th minute when Djordjevic’s kick went near the left gate beam. A minute later Ludogorets scored after Misidjan and Marcelinho made a couple of passes between them. Marcelinho managed to outplay the defense players and went alone against the gatekeeper, but his kick made a ricochet in Levashov’s body. Swierczok took advantage of this and proved to be quicker than two Russian defenders, sending the ball into Arsenal’s net from a close distance.

The Bulgarian champion had the opportunity to add a second goal four minutes later. Lukoki passed to Swierczok, but he missed the ball and it went into Misidjan’s possession. He returned it to the Polish scorer, but his 15-meter shot went above the crossbar. Broun managed to save a goal in the 40th minute, after the Russian team made a nice shuffle, Tkachev found himself in front of the gate and tried to score, but Broun was flawless. Ludogorets responded and Lukoki passed to Misidjan in the 45th minute after he outplayed the Russian defense. Misidjan send a nice shot from the penalty zone border but the ball hit the woodwork.

The second half was marked with a few situations for both teams. Kangva sent a dangerous shot in the 52nd minute, but Broun kicked the ball back, sending it to Djordjevic, who missed. Gorbatenko sent a powerful shot from 25 meters and it was not accurate, but it went near the gate. Wanderson passed to Lukoki in the 65th minute, but he sent the ball out. Lukoki had the chance to pass to Wanderson second before he took the shot, but missed it. Wanderson, Kovachev, Joao Paulo and Cicinho managed to try to score in the following minutes – the first two were saved by the Arsenal gatekeeper, the third one went out and the last was saved again by the gatekeeper.

Ludogorets managed to win five games. The team achieved a prestigious even score against Shakhtar (Donetsk) and had only one loss to Kairat (Almaty). 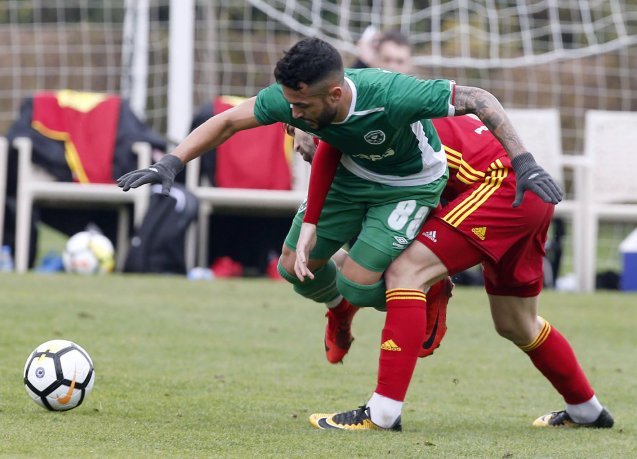