Ludogorets will stand against Hapoel Beer Sheva or Honved, in case they take out Zalgiris

If Ludogorets manages to defeat Zalgiris, they will play against the winner of the game between Hapoel Beer Sheva (Israel) and Honved (Hungary) in... 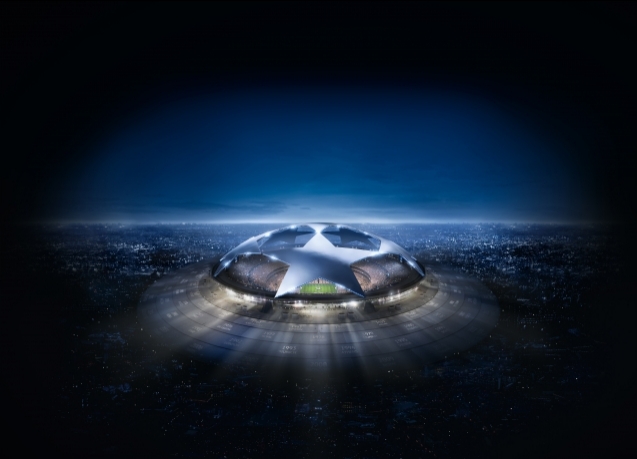 The games of the second round will be played on 26/27th July, and the rematches will be a week later – on 01/02nd August.