Ludogorets allowed a twist in the game with Zalgiris

Ludogorets experienced a full twist in the game with Zalgiris, which is the first one of the second qualification round of the Champions League. “The... 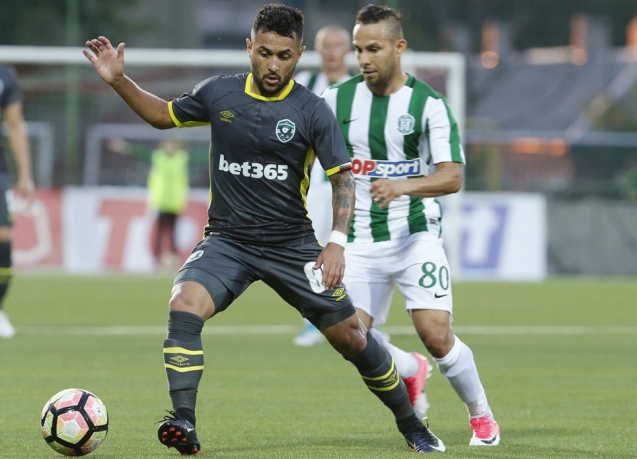 Ludogorets experienced a full twist in the game with Zalgiris, which is the first one of the second qualification round of the Champions League. “The Eagles” lost 1:2 after initially taking the lead and holding it until the 78th minute. Abel Anicet scored in the 18th minute, thus finishing a nice counterattack. The hosts scored in the 78th (Nyuiadzi) and 85th minute (Kuklys). The rematch is coming up after a week in Razgrad.

In the 18th minute Wanderson overplayed a player from the other team and skillfully passed to Anicet, who shot perfectly and left no chance to Zalgiris’ gatekeeper. A few moments after that the champions had another chance, but Sernes missed the empty gate from about two meters. In the 33rd minute Marcelinho passed the ball straight to Cafu’s head, who was in a good position, but still missed the gate. In the following minutes, the hosts created a few situations in the penalty zone, causing trouble for the gatekeeper Renan, who managed to save all of them.

The first dangerous situation during the second half was in front of Zalgiris’ gate. Jody Lukoki was alone against the gatekeeper and shot the ball, but it went straight into the gatekeeper’s reach, and the managed to save. In the 67th minute “The Eagles” had another good opportunity to score a second goal. Marcelinho sent the ball with a powerful kick, but Vitkauskas caught it. In another situation, Cafu missed from a comfortable position - the ball went out. The ex-CSKA player Serj Nyuiadzi made the score even after a mistake by the Ludogorets team in the 78th minute. Kuklys scored the winning goal with a precise shot five minutes before the end. During the added time, Igor Plastun was close to making the score even, but when he shot dangerously with his head, the referee decided there was a foul during an attack. 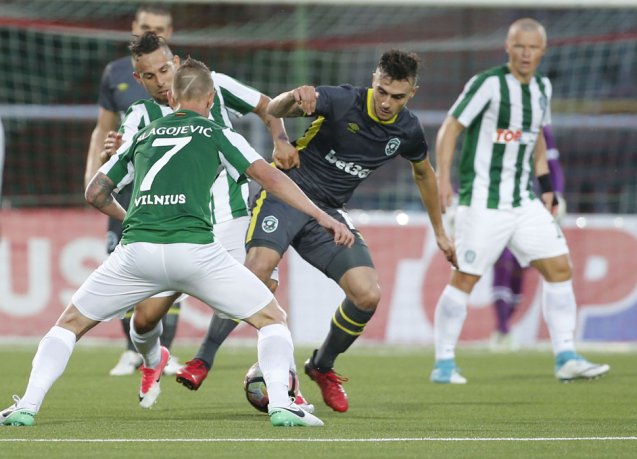