Ludogorets lost their final game in the championship against Lokomotiv (Plovdiv) with the minimal score of 1:2 after a very arguable penalty. The... 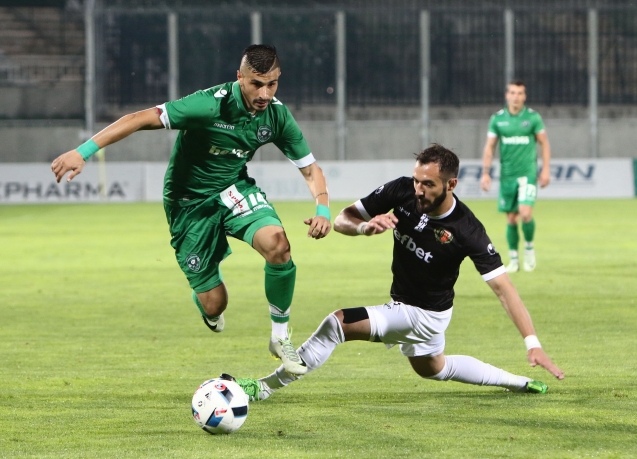 Ludogorets lost their final game in the championship against Lokomotiv (Plovdiv) with the minimal score of 1:2 after a very arguable penalty.

The main players for “The Eagles” were mostly young ones from the second team, while the visiting team was composed traditionally. After a very uneven game, in the 32nd minute Martinovich found himself head on with Daniel Naumov, and the young defender managed to overtake him and shot. Lokomotiv’s player immediately fell on the ground and the referee Georgi Davidov decided that this was enough for a penalty, which ended a goal by Kamburov. In the 69th minute Martinovich scored the second goal for the team from Plovdiv.

The two goals did not discourage the young talents from Ludogorets and they were close to turning things around. Slavcho Shokolarov hit the beam once, and after that in the 86th minute, after a pass from Klimentov, Tomas Tsvyatkov changed the score to 1:2 with a nice shot. In the added game time, after a quick shuffle in the penalty zone, “The Eagles” were close to making the score even, but nobody managed to score. 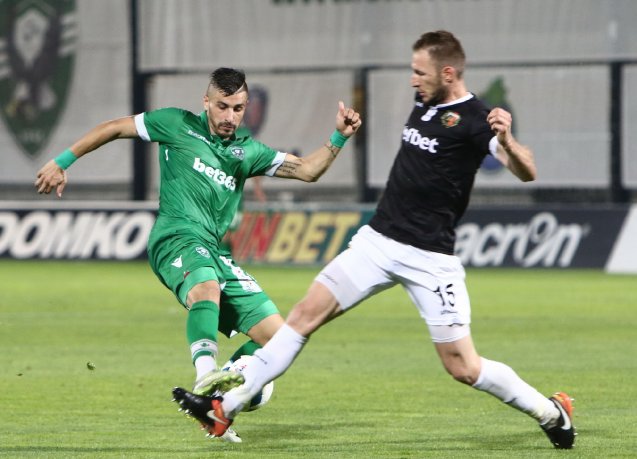