Ludogorets demolished Cherno More with a 3:1 score in Kavarna

Ludogorets managed to defeat 3:1 Cherno More as a visiting team in a game of the 35th round of the Bulgarian first league. “The Eagles” performed... 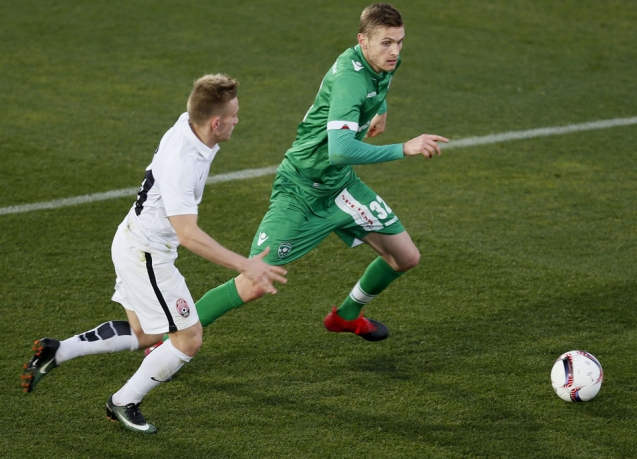 Ludogorets managed to defeat 3:1 Cherno More as a visiting team in a game of the 35th round of the Bulgarian first league. “The Eagles” performed great during the first half, and the young Svetoslav Kovachev made a great impression with his skills, who is a member of the youth national team.

The hosts took the lead, but the young “Eagles” managed to turn the tables completely. In the 4th minute Kuzma scored and was immediately greeted by his teammates. Igor Plastun made the score even with his head in the 16th minute, after he received a corner shot. In the 32nd minute “The Eagles” took the lead, when the young Kristiyan Grigorov jumped higher than everyone around and scored with his head. Until the end of the first half, the team of Ludogorets continued its attacks and the attempts to score resulted soon enough.

Kristiyan Dimitrov added another goal in the 45th minute, making the score 1:3. Svetoslav Kovachev skillfully passed through a player from the other team and passed to his teammate Dimitrov, who was accurate.

The tempo slowed down during the second half. The two teams were only trying to keep the ball under their control, but it was hard to get to a goal situation. The only real one was in the 86th minute when Denislav Aleksandrov went head on towards the gatekeeper. The replacement player took a shot, but a player from the other team quickly intervened, thus not allowing a fourth goal in the hosts’ gate. 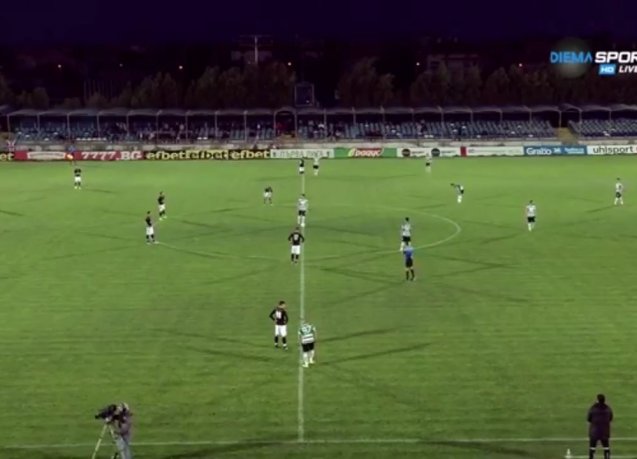