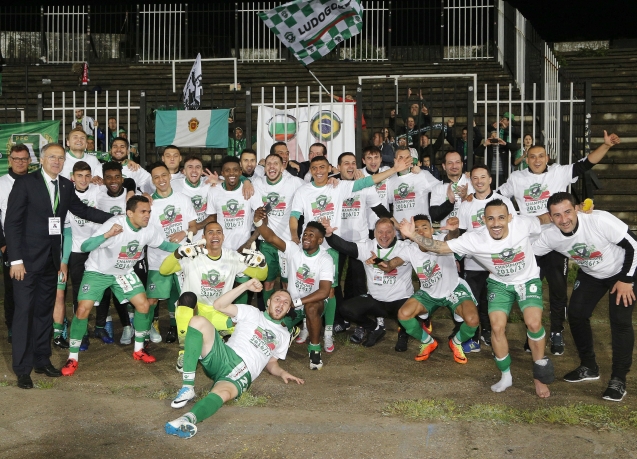 “It is my privilege to congratulate Ludogorets on their sixth consecutive title in the Bulgarian championship. This title is the result of very hard work and persistency. I salute the players, the coaches and the management, the medical staff and the fans of the club. I am thankful that Ludogorets and the Bulgarian Football Union for their contribution in spreading the positive message brought by football”, says the message of the president of FIFA Gianni Infantino.