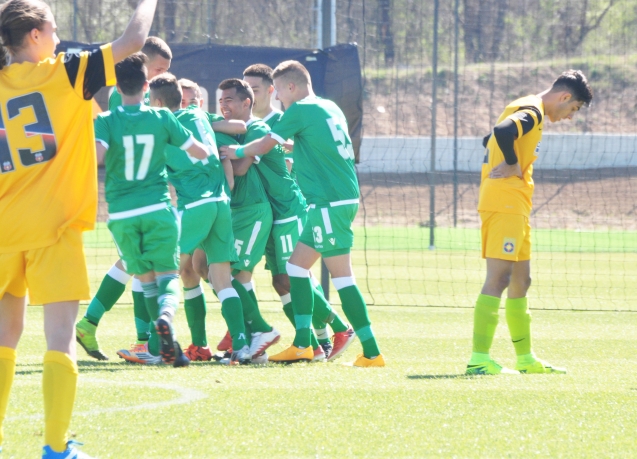 The teams of Ludogorets (Razgrad) and Steaua (Bucurest) played a spectacular game, initiating the international children football tournament VIVACOM CUP, but there was no clear winner after the 2-2 score.

The talents from the champions’ academy took the lead twice, but the visiting team from Bucurest made the score even each time. In the first minutes the kids from Romania showed a bit more confidence, but soon enough Diyan Angelov’s boys took the initiative. They played very good and started a few attacks. This way Kaloyan Simeonov scored the first goal for “the little eagles” in the 16th minute. This was the score before the half-time came.

During the second half the situation on the field did not change dramatically – “the little eagles” had the ball for longer time, and the talents from Bucurest were counting on quick attacks.

Steaua managed to even the score in the 48th minute with the replacement player Ritsa. Just a minute later, another replacement player – Momchil Kuzmanov, surprised the visitors’ goalkeeper with a parabolic hit, and therefore Ludogorets was leading in the score again. A minute before the regular playing time Angelov’s players were not focused on the defense and let the other team even the score with Raul’s goal.

The game was the first one in the A-group, in which is the team of Krasnodar (Russia).

“The boys played bravely and deserve admirations for that. We are together for a month now and we have much to learn and perfect. A game with a competitor such as Steaua is a chance to compare ourselves, to point out any mistakes and to develop”, said Diyan Angelov after the game.

Meanwhile the first game of the A-group between Levski (Sofia) and Botev (Plovdiv) ended up with an even score of 1-1. The score for Levski was achieved by Martin Petkov, while the goal for Botev was scored from the penalty point by Ivo Kazakov.

You can watch video footage from the B-group game here. 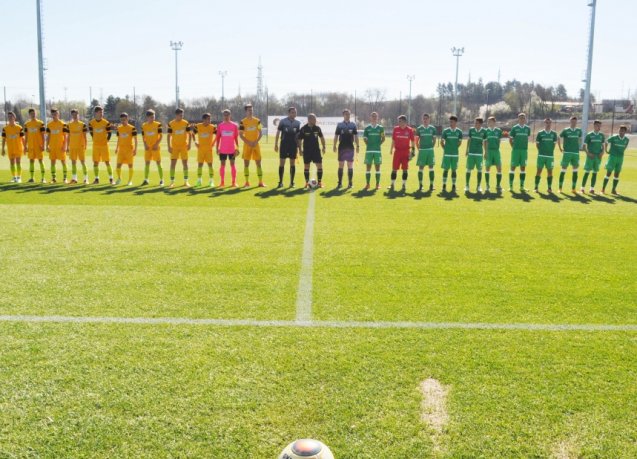