Ludogorets won their first game during the winter preparations after defeating 1:0 the Slovakian champion – Trencin, a team tightly related to Ajax.... 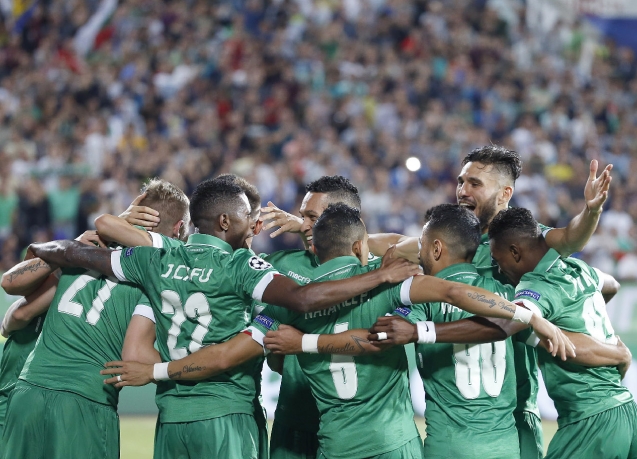 Ludogorets won their first game during the winter preparations after defeating 1:0 the Slovakian champion – Trencin, a team tightly related to Ajax. The coach Georgi Dermendzhiev included both of his attackers – Joao Paulo and Claudiu Keseru. The new addition to the team was positioned as a right wing.

“The Eagles” created the first situation in the game when Misidjan tried to surprise Trencin’s gatekeeper with a nice diagonal shot, but the ball was off the target. Lukas Sasha had a chance to score in an empty gate, but the ball went high above the crossbar. However, Ludogorets took the lead in the 39th minute when Quixada passed to Joao Paulo. The ex-Botev scorer caught the ball mid-air and left no chance for the gatekeeper to save, thus making the score 1:0.

Ude from Trencin played rough against Marcelinho and the Ludogorets player wanted an explanation for this. As a result, both players received yellow cards. The Slovakian champions had two good situation after the 60th minute. Janga received the ball in front of the gate, but could not kick it. After this there was a slight commotion in front of Renan after a direct free kick, but Lawrence’s shot was kicked back before the goal line. A counter attack by Ludogorets followed when Cafu was moving fast in the other team’s half and shot from the borderline of the penalty zone, but not strong enough. Klescik shot from a far distance in the 72nd minute, but Renan saved.

In the last ten minutes, Dermendzhiev’s players picked up the pace and had the chance to add more goals to their advance in front of the Champions League qualifications participant. Cafu and Campanharo passed to each other in the 79th minute and the ball eventually was sent to Wanderson who put in all he is capable of, but missed the chance to score. Afterwards Cafu received a pass and shot poorly towards the empty gate, but Trencin’s captain kicked the ball off right before the goal line. Lukoki was alone against the gatekeeper in the 86th minute, but was not accurate at all.

The next game for Ludogorets will be on Sunday against the Ukrainian team and participant in Europa League - Zorya Luhansk. 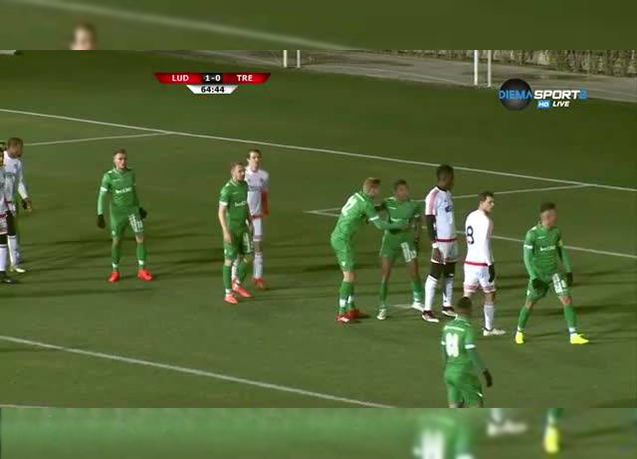