Ludogorets playing a friendly with the Turkish analogue of the team

The last friendly match of Ludogorets in Austria is more than interesting. 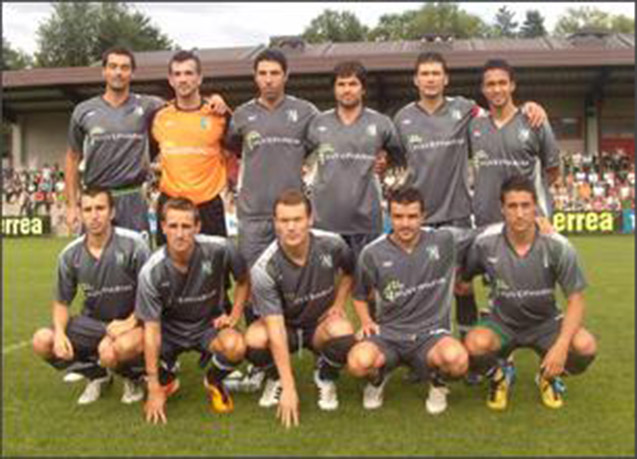 The last friendly match of Ludogorets in Austria is more than interesting. The team from Razgrad, who got called the Bulgarian Manchester City, meets its version from Turkey – Mersin. Our southern neighbor's team is about to make its debut in Premier Division, going as well with an impressive team selection, including the Brazilian Nobre and the Turkish national player Önder Turacı. Team goalkeeper is another former national player – Hakan Arikan.

Formal host in this upcoming friendly match is Ludogorets, assisting also for the accommodation of the Turkish team.

Game starts at 6PM local time, on the 25th of July.

Preparation camp of Ludogorets in Austria ends July 26. The team is coming back in Bulgaria to prepare for the start of the championship.