Ludogorets in a friendly against Senica

Despite Ludogorets’s willingness to play to friendly matches this Saturday, it won’t happen, the reason being FIFA’s new Terms and Regulations on... 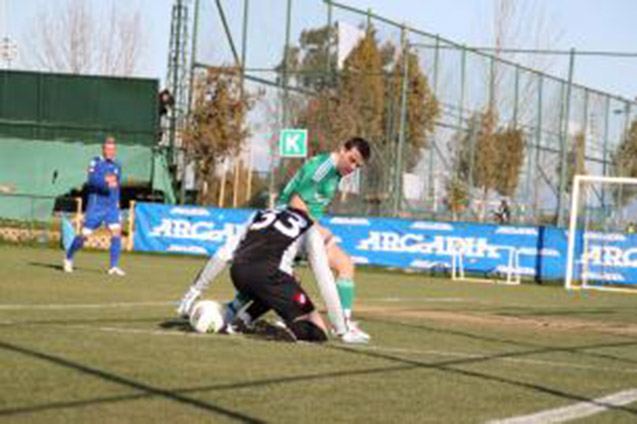 Despite Ludogorets’s willingness to play to friendly matches this Saturday, it won’t happen, the reason being FIFA’s new Terms and Regulations on holding international matches, sent a couple of days ago by the Bulgarian Football Federation. According to these terms a representative team can not play more than one match in one day. Thereby, in order to respect the regulation, Ludogorets was faced with a dilemma, being forced to chose between Senica, Slovakia, and Mlada Boleslav, Czech Republic.
“The eagles” had also an arrangement for a friendly match with Debrecen on the same date, however the team is having problems with their arrival in Antalya.
Ultimately, this Saturday Ivaylo Petev’s boys will be playing against the technical and experienced team of Senica, Slovakia, number four of the local First Division. The adversary is also experienced in international matches.
Match starts at 17h tomorrow, at the Gloria Training Center in Belek, Antalya.