Ludogorets lost with 2:4 from Basel in the first playoff of Champions League which they played in front of more than 15 000 visitor on “Vasil Levski”... 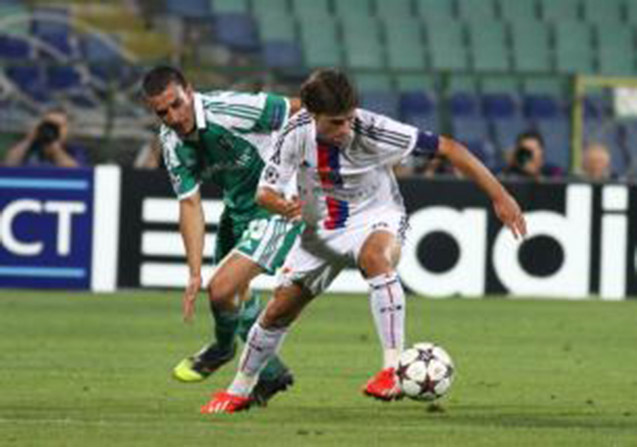 Ludogorets lost with 2:4 from Basel in the first playoff of Champions League which they played in front of more than 15 000 visitor on “Vasil Levski” Stadium. The return match is next Tuesday in Basel. The “Eagles” didn’t have to be ashamed from this result because the biggest part of the game they played like equal with a team who has a serious class. Few mistakes in a defense made the heavy reverse.Salah opened the result in 12th minute after he was put in a clean position against Vladislav Stoyanov. Marcelinho equalized the result in 23rd minute. The Brazilian scored an amazing goal going on from a small corner.

The second half-time began in a great way for Ludogorets. After a kick from right side, the ball reached Ivan Stoyanov who sent it into a goal with a great kick foe 2:1. Nine minutes later the Swiss equalized. The Egyptian Salah scored second goal after he was put in a good position against Stoyanov. Basel make his hard hit in the 63rd minute when Sio hit for 2:3. Then was a miss for Alexander Barthe, who didn’t reach the goal from a good position. The match ended in the 84th minute when Cher scored the final goal for 2:4. He scored from a penalty kick, judged for a foul to Junior Caissara against Salah. For the punishment, the Brazilian got a red card and he will miss the rematch at “Saint Jacob Park”. 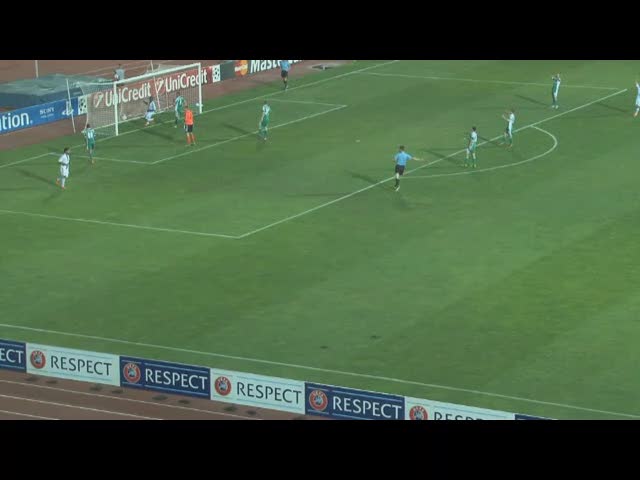