Ludogorets started the Championship with a loss (video)

The champion Ludogorets started the new Championship with a loss. “The Eagles” lost with 0:1 from Liubimets in Liubimets town. 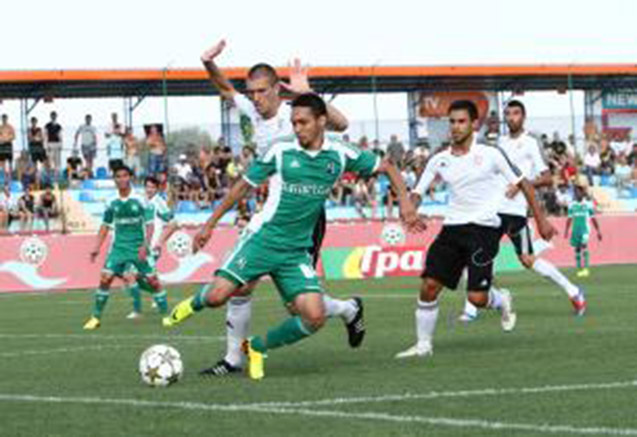 The champion Ludogorets started the new Championship with a loss. “The Eagles” lost with 0:1 from Liubimets in Liubimets town. The only goal for the beginner in the NEWS 7 Football Championship was scored by Samir Ajass in the 10th minute. He took the opportunity from the mess at the penalty in front of Vladislav Stoyanov and scored in the guest’s goal. Few minutes, the eagles goal-keeper made a good catch and prevented second goal. Stoyanov cleared the ball in corner after the cruel hit by Michael Tevia. Four minutes before the end of the first half-time, the chance was against Ludogorets. Juniors Quixeda’s hit the post, and few seconds later Dimo Bakalov didn’t have success for the assistance.

In the second half-time, Ivaylo Petev let in game Roman Bezjak, Miroslav Ivanov and Sebastian Hernandes. Despite of territory superiority , the Champions couldn’t manage to score. In 72nd minutes, the team of Ludogorets was left by one player. Cosmin Moti got a red card for foul on the penalty line against Georgi Chakarov. Even with a player less, the eagles continued to press, but even that way they couldn’t get to clear situations in front of Tsvetan Dimitrov. 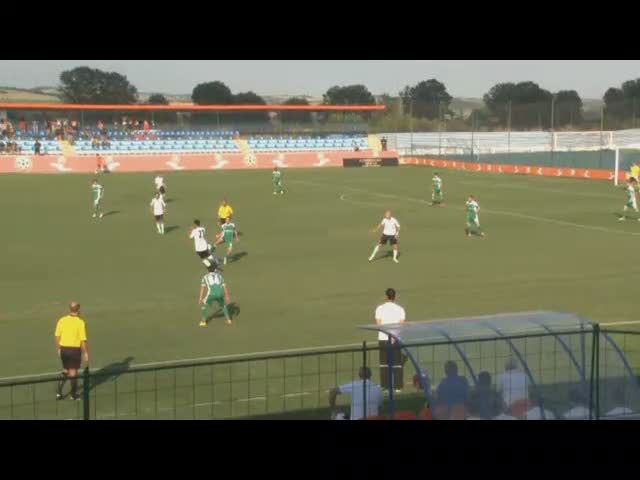