Ludogorets recorded first victory in the new Championship of Bulgaria. 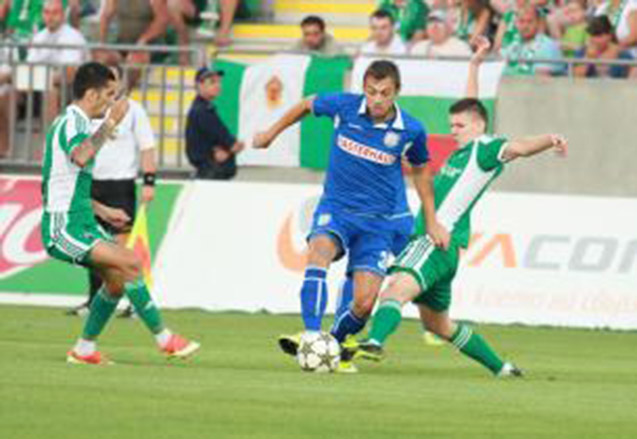 Ludogorets recorded first victory in the new Championship of Bulgaria. Three days after the great success with Slovan with 3:0, the Eagles hit Chernomorets with 1:0 in a game in Razgrad. The goal-maker was the Slovenian Roman Bezjak. He scored in 57th minute after an assistance kick from Marcelinho.

Ludogorets dominated during the whole match, but a lot of lapses in front of the Shark’s goal deprived the team of Stoycho Stoev from a stronger victory. The goal master from the game with Slovan, Dani Abalo, missed the match with Chernomorets because of a trauma. But he will be ready for the game with Partizan on Wednesday.From sport-technical point, we can do more. May be there was a tiredness or underestimating. Chernomorets is a good team, the match was hard, the only good thing is that we won. We did a lot of mistakes after the goal. The psychological equilibrium was down, the players were worried that the opponent can score. We can do more, there was apathy in our actions”, said Stoycho Stoev. 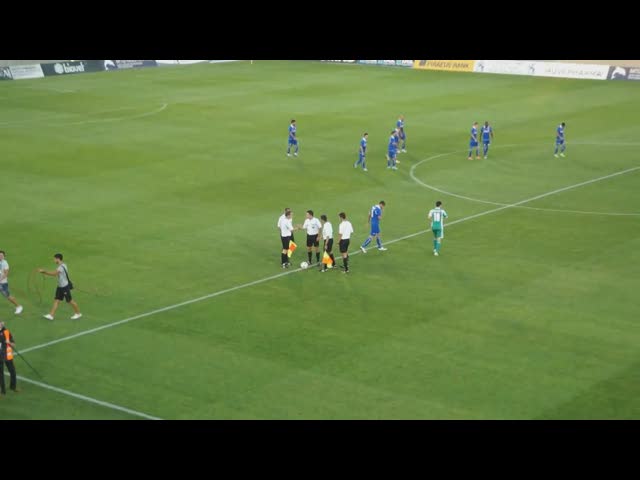