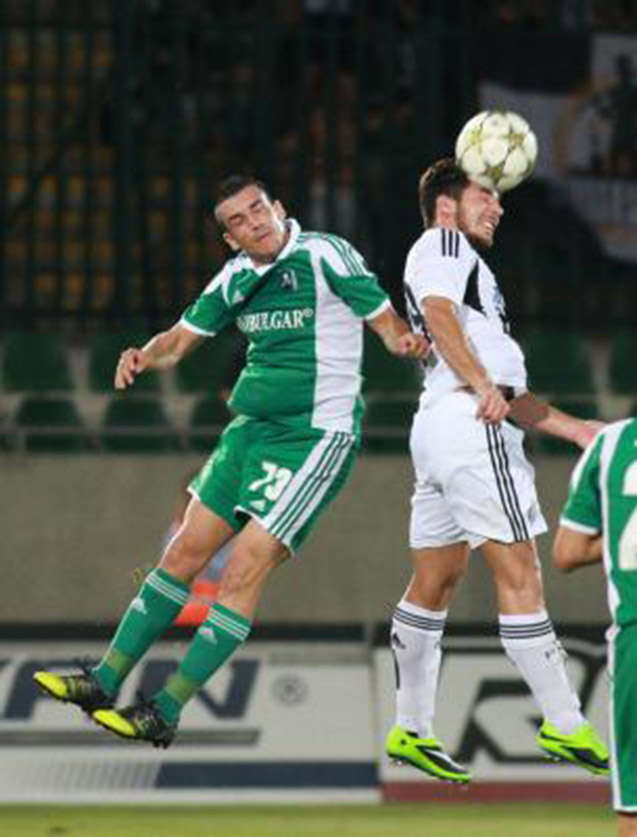 Ludogorets played second extremely strong match in the qualifying rounds of Champions League. Week ago the Eagles won Slovan with 3:0 and now on Wednesday turned from 0:1 to 2:1 the team of Partizan and have great chances for position in the playoff for the most commercial tournament in the world.

On the full stadium “Ludogorets Arena”, Stoycho Stoev’s boys had superiority over the Beograd’s champion, who played game №200 in the euro tournaments. On the first half-time there was no clear situations in front of the both goal-keepers. Roman Bezjak was really close to open the result, but from clear position he didn’t get over Milan Lukach. Players of Partizan was satisfied with long distances shots and plays through the center, but Vlado Stoyanov and the defense weren’t on difficult situations.

In the beginning of the second part, the guests from Beograd opened the result. Sasha Markovic took advantage from pass from Spechovic and made Vlado Stoyanov to take the ball out of net. Five minutes later. Ivan Stoyanov passed to Marcelinho, which shot was non-recoverable for Lukac. The Champions continued to play with big ambition and pressed Partizan in the penalty area. And the second goal came. On the 66th minute, Mihail Aleksandrov was taken in an excellent position alone against Lukac. The substitution Aleksandrov feinted the Serbian goal-keeper and on the empty goal made 6500 people to stand on their feet. Five minutes before the last referee’s signal, the guest had left with a player less. Joic got second yellow card and a red card for foul against Espinho. The last one missed a “golden” chance for Ludogorets to score. The midfilder got the ball in the penalty area, passed over the Serbian back and shot with the right foot, but Lukac saved.

This battle will be decided on the return match in Beograd next Tuesday. 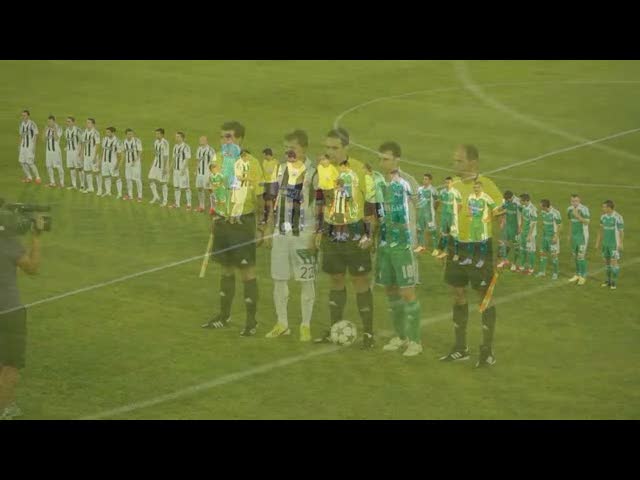