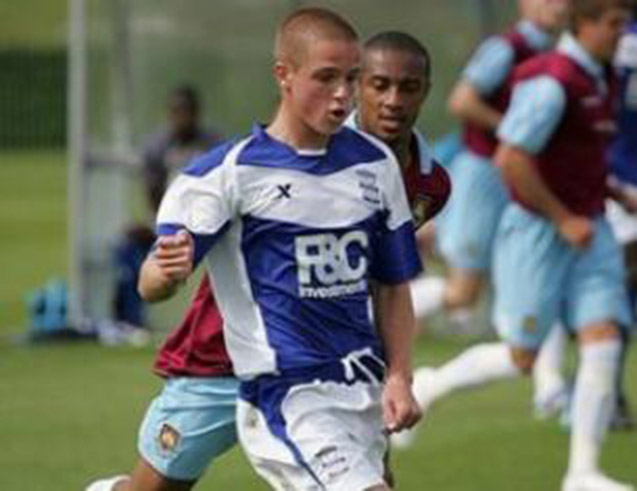 Jacub Hronec, the under-19 Slovakian national youth player, signed a contract with Ludogorets today. The ofensive half was trained in the Birmingham academy and has participated in games for the starting team. He passed a trial period in Ludogorets, impressing the training staff of the team.

Second player, added to Ludogorets today, is the left back Yuri Travner. The defender is born in Slovenia, on September 28th, 1985. He played consecutively in some local clubs, and then, in 2009, he joined the English team Watford. A year later he was sold to the Scotish Saint Mirren, where he became a constant titular, and he even scored against Aberdeen. Adding him to the team, Ludogorets is now increasing the level of competition in the left area defense.

Next week, a young central defender is about to join the team - a famous European team player, having as a part of his sport career games played for the national under-19 formation of his country.

Adding young talents with impressive sport careers and participations in national formations, is part of the longterm development strategy of Ludogorets. The team has made his debut in First Division and already has some young players, who have defended their national flags.