Ludogorets bought the rights to Alexander Barthe - the experienced centre back of Litex. 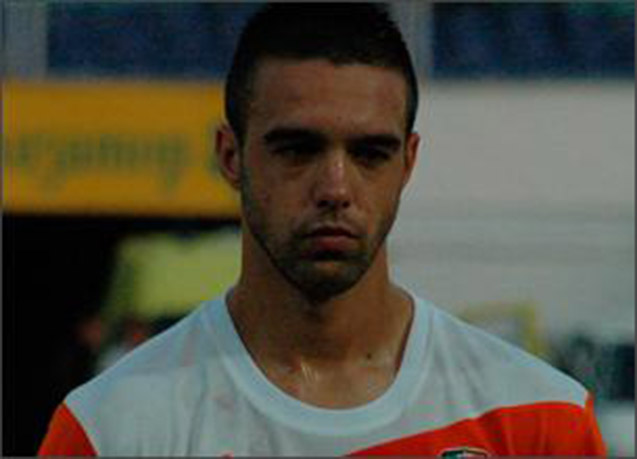 Ludogorets bought the rights to Alexander Barthe - the experienced centre back of Litex. The defender is about to make his debut today, in the friendly match with Etar, starting at 6PM on the “Ivaylo” stadium. It will be the first time as a player of “the eagles” for Stanislav Genchev as well – half-back who signed his contract with Ludogorets yesterday.

Member of the French Saint Etienne youth team, Alexander Barthe is a national player of his country, with more than 70 offers for different formations. European champion as a part of the team of France in the competition in Toulon, known as an Unofficial Youth Championship. Invited to the Engish team Darby County for testing in 2006, he is enabled to sign a contract, due to unexpected club problems, despite the good impression that he made. Barthe becomes a player of Litex in 2008, signing a 4-year contract. It is twice champion of Bulgaria, holder of the National Cup and the Super Cup.