Ludogorets won also the Building of the year award

Another great recognition for the Ludogorets project. After going down in history with an unprecedented treble this summer, on 12.12. 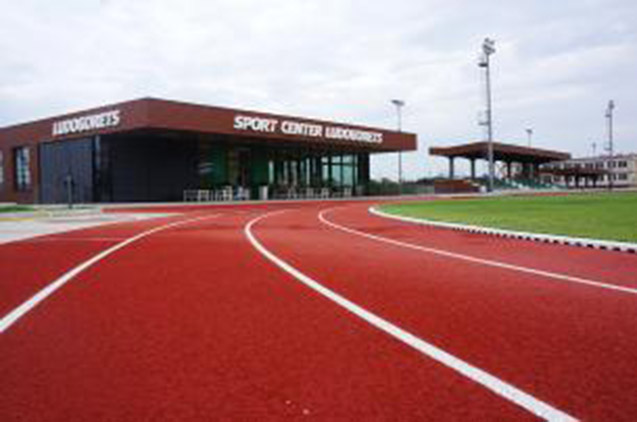 Another great recognition for the Ludogorets project. After going down in history with an unprecedented treble this summer, on 12.12.2012 the Ludogorets Sports center of the club earned an award in the prestigious national competition Building of the year promoted by The CITY Media Group held under the auspices of the Ministry of Regional developement and Public works. The training center, also known as „Nest of eagles“, and the investor Bul Invest Group 2009, won the special prize for regeneration, innovative decisions and significant social impact. The reason for this award was the investment in one of the poorest regions of Bulgaria – Ludogorie, where hundreds of children have now the opportunity to train completely free of charge.They are provided with board and lodging, trasport, and kits. Currently there are more than 160 talents from all over the country preparing in Ludogorets‘s academy.

This is the first time that a football club training center wins such an award. It‘s a fact showing once again that the Ludogorets project has not only its football aspect, but it also has a significant social impact.

The most modern training center in Bulgaria was inaugurated on June 21, 2012. „Nest of eagles“ includes a natural grass pitch and a track, a synthetic pitch, and two small pitches. There are also a modern spa center and a gym, changing rooms, a consulting room, and a fan shop where a lot of different fan articles can be purchased. In the administrative part of Sports center Ludogorets you can also find a stylish café where besides enjoying a cup of aromatic coffee, visitors can also take a close look at the three cups won by the eagles in the 2011/2012 season, as well as to watch live the training sessions of their favourite team.