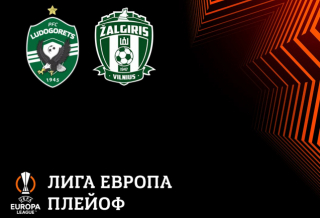 Ludogorets’ schedule for the Zalgiris match 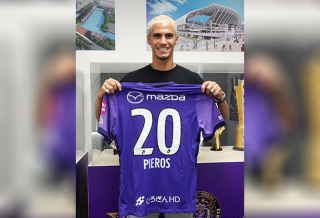 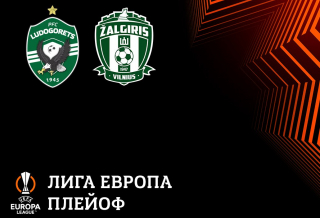 Tickets for the Zalgiris match are now available 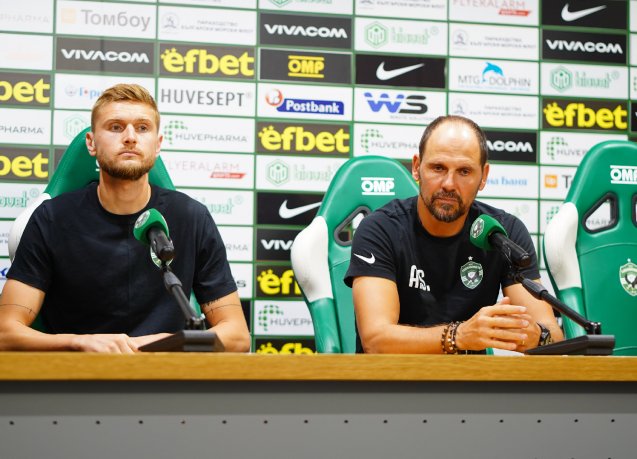 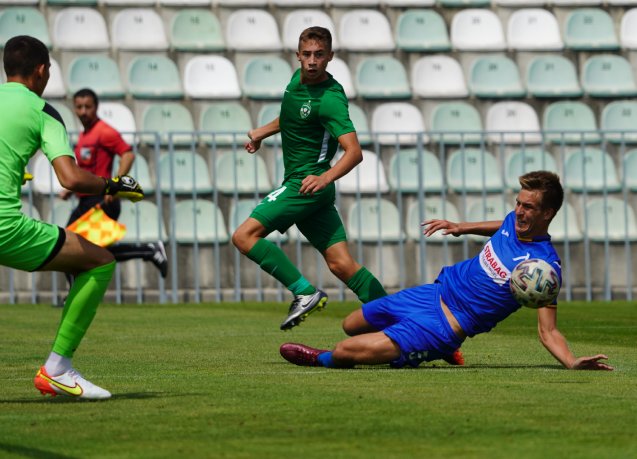 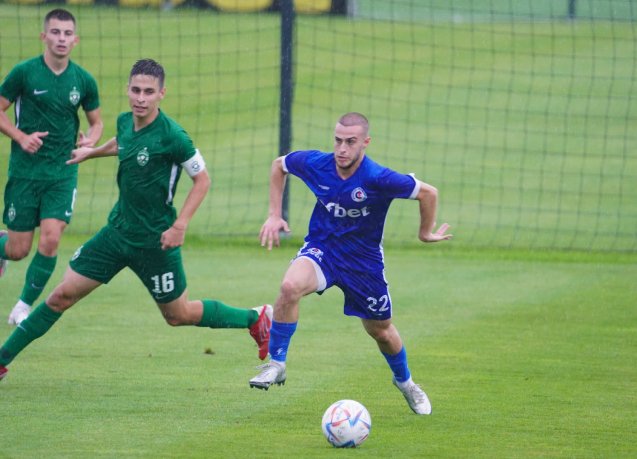 Ludogorets’s winning spree continues. The team won its fifth match in efbet League. The champions outplayed Cherno More and achieved a 2:0 win. Many scored in the 16th minute and he added a second goal soon after that. He was assisted by Goncalves and Yankov but the goal was cancelled because of an offside.

Despodov scored the last goal from the penalty point after Tekpetey was fouled.

Ludogorets’ players wore special shirts in support of their teammate Wanderson who is now recovering from a serious injury.