19th February 2014, Sofia – In 2014 Aurubis Bulgaria has launched a new initiative in the field of sport and support of young talents. 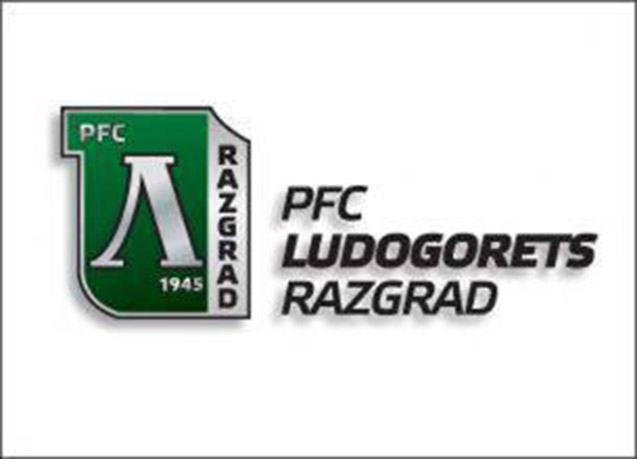 19th February 2014, Sofia – In 2014 Aurubis Bulgaria has launched a new initiative in the field of sport and support of young talents. In March 2014, in partnership with PFC Ludogorets, the company will organize auditions for the selection of young players from Srednogorie region. The best performing participants will have the chance to join the Youth Academy of the twice Bulgarian champion.

„As a tradition, Aurubis is supporting the promotion of sport among children, youth and leading Bulgarian athletes. We believe that the Youth Academy is a very successful project and the results are now visible at the international scene. Thus this partnership is an important part of the social program of Aurubis Bulgaria in 2014. We want football talents from Srednogorie region also to have the chance to develop their capabilities by learning at the Academy”, said Nicolas Treand, Executive Director of Aurubis Bulgaria.

The Youth academy of PFC Ludogorets has the most modern sport facilities and conditions for development in Bulgaria. “Nest of Eagles” training complex includes several natural and artificial last generation playgrounds, recreation center, gym, cinema and everything needed for young talents, living and training at Ludogorets Academy. Since the summer of 2012 at the Academy are training 160 young players from across the country. Methodology and control are handled by leading professionals with experience in Spain, Brazil and other countries worldwide.

The Academy of the Champion of Bulgaria (2012, 2013), winner of the Cup and Super Cup in 2012 is one of the most rapidly prosperous and growing in the country. Currently the school is training 5 teams in different ages, and three preparatory groups. In this half of the season (2013/2014) the team of people born in 1997 stands out with 7 points ahead of famous and established schools such as Litex, Levski and Botev. A prerogative in the work of Mr. Yakov Paparkov, Director of the Youth Academy of PFC Ludogorets, is to scout for young talents in as many places in Bulgaria as possible.