Levski took 1:0 from Ludogorets in Razgrad

Ludogorets lost with 0:1 from Levski in the match for XXI round of NEWS 7 football championship. 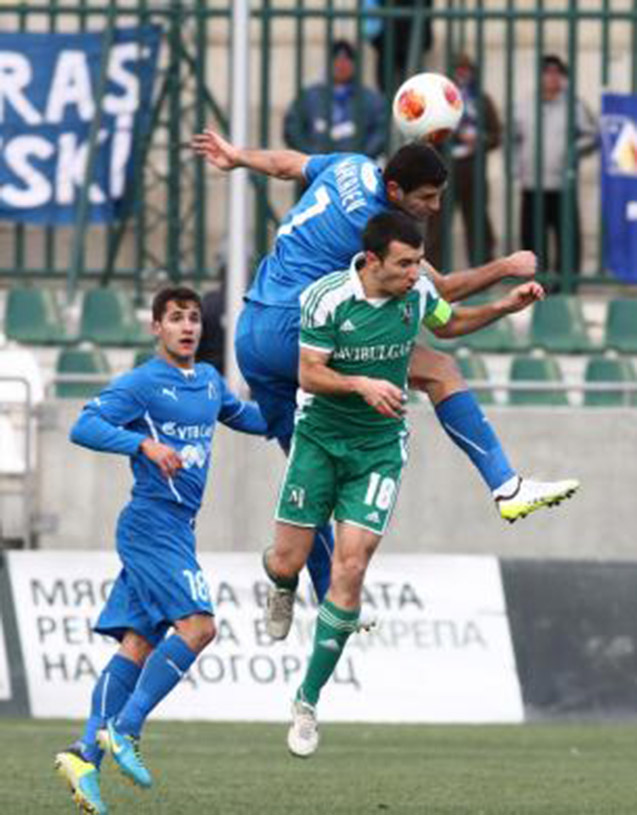 Ludogorets lost with 0:1 from Levski in the match for XXI round of NEWS 7 football championship. In front of 4000 visitors on Ludogorets Arena Stadium the champions didn’t win and the second in the ranking Litex is only one point ahead.

Larsen Toure scored in 3rd minute. He took advantage of the mess in the penalty area after a bunch of ricochets he sent the ball into the net. The champions gave all of their forces to make the result equal and they were close to score. Marcelinho, Roman Bezjak and Mihail Alexandrov had no chance in front of Plamen Iliev.

In the second half-time Ludogorets had the initiative but the counter-attacks of Levski were too dangerous. But Vladislav Stoyanov did a great job. At the very end of the game a post helped to Plamen Iliev after a hit of Espinho with head.

Ludogorets and Levski finished the match with 10 players each. First was dismissed Stanislav Angelov after a second yellow card. Few minutes before the end second yellow and red card had Junior Caicara. 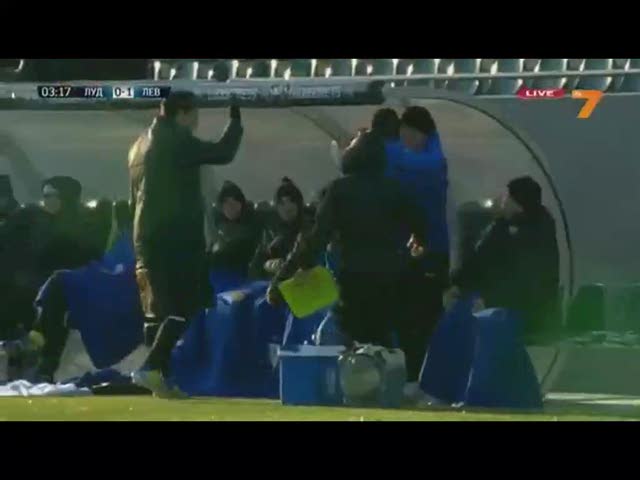