Ludogorets lost two points for the championship after he made 1:1 with Cherno More in front of 1500 visitors in Razgrad. 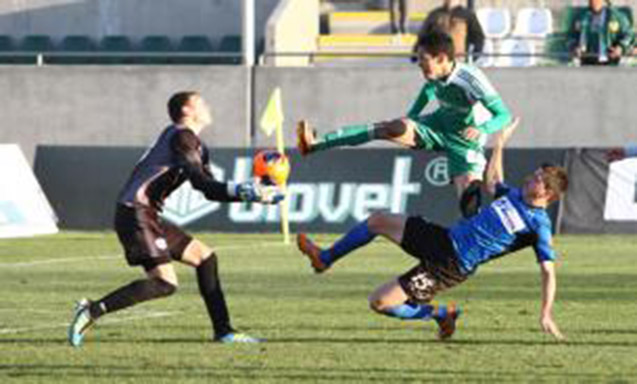 Ludogorets lost two points for the championship after he made 1:1 with Cherno More in front of 1500 visitors in Razgrad. Than the “marines” stopped the champions for second time this season. In September the team of Cherno more won against the “eagles” in Varna with 3:1.

The match on Wednesday in the afternoon started with a pressure of Ludogorets. Stoycho Stoev’s men created a lot of situations in front of Kitanov no matter that Roman Bezjak and Virgil Misidjan weren’t in the first eleven. But the guests from Varna opened the result in 35th minute. After a fast counter-attack Georgi Iliev passed to Bacari who met Vlado Stoyanov face to face and shot. Fabio Espinho reached the ball in front of the goal-line. He tried to stop it but he slipped and the result was 1:0. Till the end of the first parte Ludogorets played well but there was no goal in Cherno more’s goal.

During the second half-time Misidjan and Bezjak played as substitutes and this forced the power of attack of Ludogorets. But the champions had no chance long time. Goal for the “eagles” scored Moti after a mess in the penalty area of Cherno More. Fabio Espinho shot a corner kick and Moti knocked the ball into the goal. In the last minutes the champions tried with all the forces to reach the win, but the goal-keeper Kitanov and the defenders in front of him had luck and left Razgrad with a point. 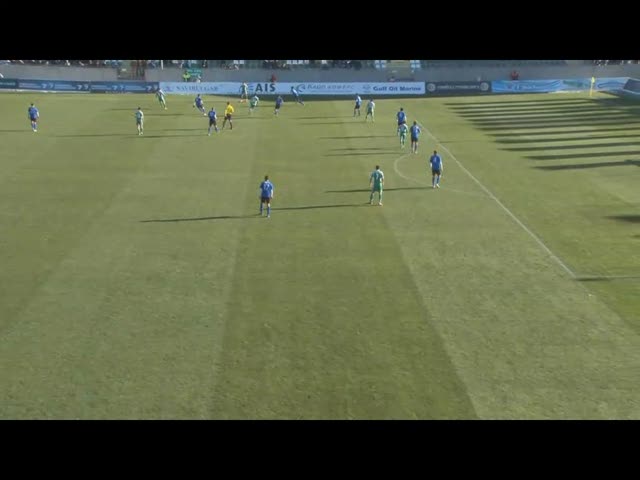