Ludogorets with valued win over Beroe in Stara Zagora and is again with 6 point ahead of Litex. 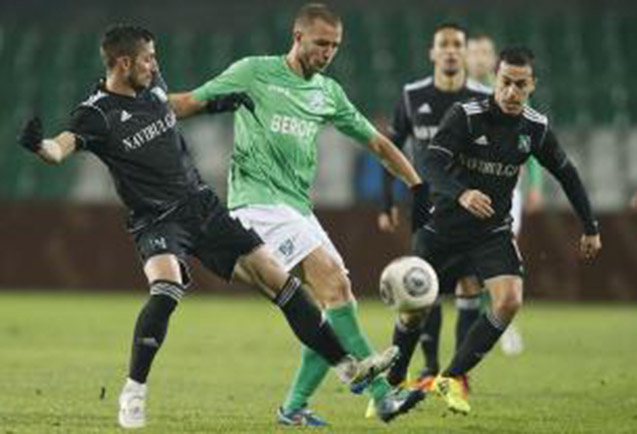 Ludogorets with valued win over Beroe in Stara Zagora and is again with 6 point ahead of Litex. The Champions won in Stara Zagora with 1:0 and are still on the top with 46 points. Virgil Misidjan scored during the first half-time after a hand of Junior Caicara.

No matter that the “eagles” had a hard game on Thursday against PSV, which they won with 2:0, they were complete masters on the match in Stara Zagora. The coach Stoycho Stoev gave a break of the captain Svetoslav Dyakov, Cosmin Moti and Mihail Alexandrov, their substitutes Fabio Espinho, Georgi Terziev and Dani Abalo did a great job. The success of Ludogorets could be even more expressive but at the end of the game, the hero of the match with PSV Roman Bezjak missed face to face to the goal-keeper. 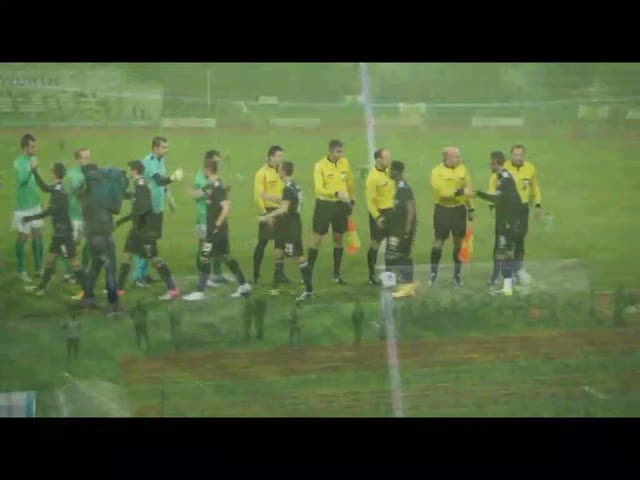