Ludogorets led on the top of ranking

Ludogorets led on the top of ranking after a win against Loko (Pd) with 3:0. 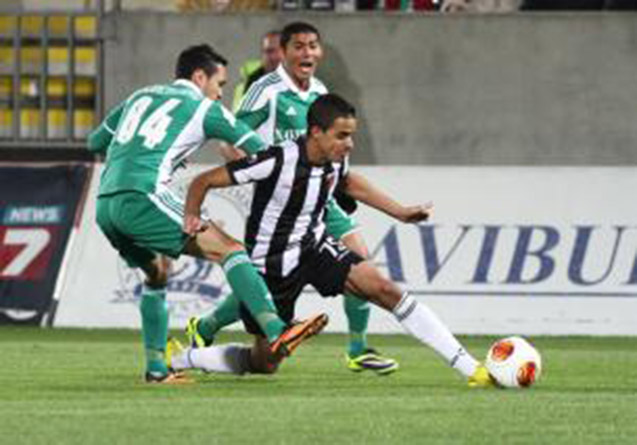 Ludogorets led on the top of ranking after a win against Loko (Pd) with 3:0. The champions lead with 6 point in front of Litex on the second position who early on Saturday lost with 1:4 as a guest of Levski on Gerena Stadium. In Razgrad for the “eagles” scored Virgil Misidjan (24’) and Mihail Alexandrov (42’) in the first half-time. Roman Bezjak scored for 3:0 in 77th minute.

Ludogorets could open the result in the 10th minute. Because of a mistake in the defense of Lokomotiv, Mihail Alexandrov was face to face against the goal-keeper Gospodinov but the ball met the right post. The “eagles” led in 24th minute. After a centering in the penalty area Gospodinov knocked the ball in Misidjan’s foots who shot for 1:0. In the next minutes Ludogorets was a master of the pitch and literally had fun with the team of Plovdiv. The second goal in Smurf’s goal was three minutes before the break. Than Junior Caissara found Mihail Alexandrov in front of the penalty area and Alexandrov shot with a perfect kick in the left corner and made Gospodinov helpless for second time.

During the second half-time Ludogorets continued with a domination and created a bunch of troubles for the guest’s defenders. In 59th minute Junior Quixada was close to third goal, but in the last moment Yordan Gospodinov saved. The result became classic in 77th minute. Than the substitute Roman Bezjak took advantage of a great pass of Junior Caissara from the right and shot for 3:0. 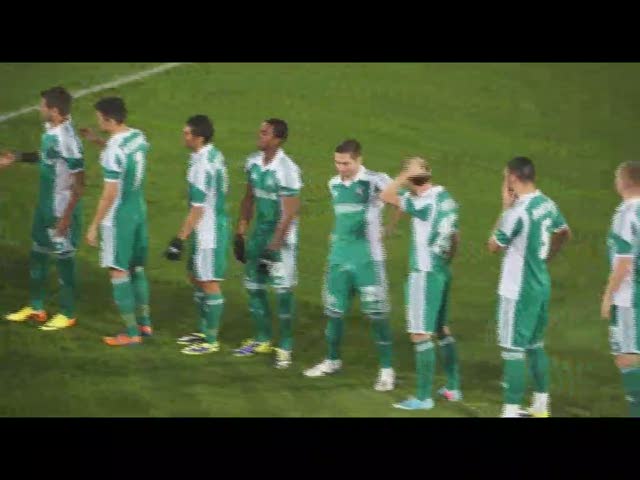